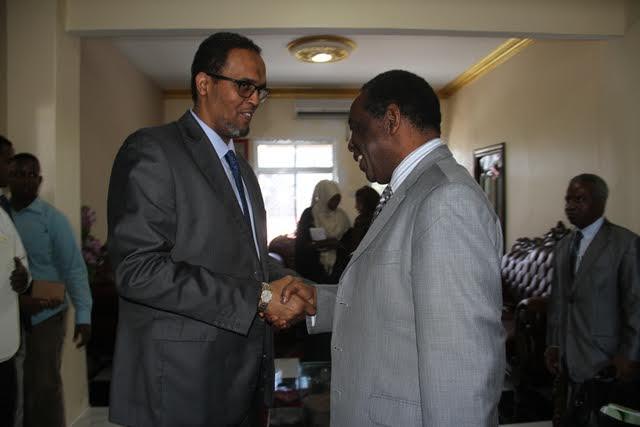 Mr. Carteh diplomat Madeire General Subagle and said that the government’s commitment to improve Somali forces to take over security in the country at the end of time troops. ” The government’s efforts to pay for rebuilding and strengthening the armed forces to enable them to exploit the country’s security after the end of the period of soldiers ”. The Prime Minister has asked the UN chief to increase their efforts for the stabilization and anti-peace groups from.