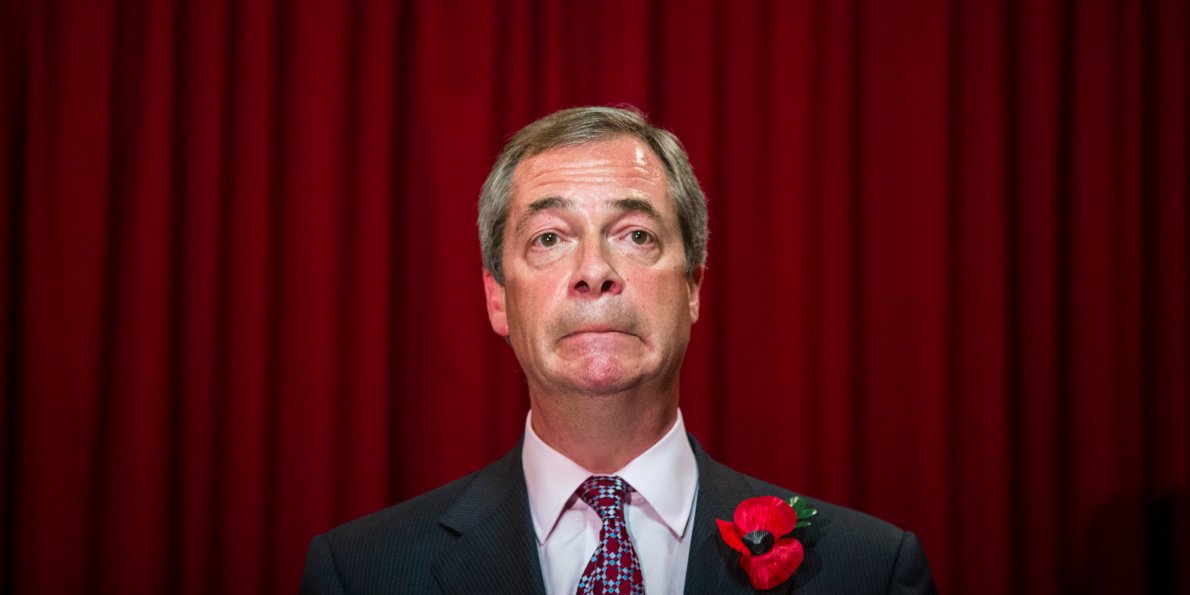 A few decades ago, it was widely assumed that progress in mass education would gradually bridge the gap between scientific knowledge and popular belief, thereby contributing to a more serene and more rational democracy. The evidence is that it has not, writes Jean Pisani-Ferry.

Last month, I wrote a commentary asking why voters in the United Kingdom supported leaving the European Union, defying the overwhelming weight of expert opinion warning of the major economic costs of Brexit. I observed that many voters in the UK and elsewhere are angry at economic experts. They say that the experts failed to foresee the financial crisis of 2008, put efficiency first in their policy advice, and blindly assumed that the losers from their policy prescriptions could be compensated in some unspecified way. I argued that experts should be humbler and more attentive to distributional issues.

The piece elicited far more comments from readers than any of my others. Their reactions mostly confirm the anger I had noted. They regard economists and other experts as isolated from and indifferent to the concerns of ordinary people; driven by an agenda that does not coincide with that of citizens; often blatantly wrong, and therefore incompetent; biased in favor of, or simply captured by, big business and the financial industry; and naive – failing to see that politicians select analyses that suit their ends and disregard the rest. Experts, said some, are also guilty of fracturing society by segmenting the debate into myriad narrow, specialized discussions.

Remarkably, I also received comments from professionals in the natural sciences who said that citizens’ growing distrust of experts was pervasive in their disciplines, too. Scientific views in fields like energy, climate, genetics, and medicine face widespread popular rejection. In the United States, for example, a Pew Research survey found that 67 percent of adults think that scientists lack a clear understanding about the health effects of genetically modified organisms. Mistrust of GMOs is even higher in Europe. Whereas overall support for science remains strong, many citizens believe that it is manipulated by special interests, and on some issues, the common view departs from the established evidence.

This divide between experts and citizens is a serious cause for concern. Representative democracy is based not only on universal suffrage, but also on reason. Ideally, deliberations and votes result in rational decisions that use the current state of knowledge to deliver policies that advance citizens’ wellbeing. This requires a process in which experts – whose competence and honesty are trusted – inform decision-makers of the available options for meeting voters’ stated preferences. Citizens are unlikely to be satisfied if they believe that experts are imposing their own agenda, or are captured by special interests. Distrust of experts fuels distrust of democratically elected governments, if not of democracy itself.

Why is there such a divide between experts and society? Every country has had its own series of high-profile public health or safety scandals. Experts have been guilty of sloppiness and conflicts of interest. Hard-won reputations have been quickly lost.

But critics often fail to recognize that science involves more – and more stringent – scrutiny than, say, business or government. It is actually the standard-bearer of good practices concerning the validation of analyses and the discussion of policy proposals. Errors regularly occur in academia, but they are more swiftly and systematically corrected than in other fields. The collective nature of scientific validation also provides guarantees against capture by special interests.

The problem may, in fact, be deeper than the common grievances against experts suggest. A few decades ago, it was widely assumed that progress in mass education would gradually bridge the gap between scientific knowledge and popular belief, thereby contributing to a more serene and more rational democracy.

The evidence is that it has not. As Gerald Bronner, a French sociologist, has convincingly shown, education neither increases trust in science nor diminishes the attraction of beliefs or theories that scientists regard as utter nonsense. On the contrary, more educated citizens often resent being told by experts what science regards as truth. Having had access to knowledge, they feel empowered enough to criticize the cognoscenti and develop views of their own.

Climate change – which the scientific community overwhelmingly regards it as a major threat – is a case in point. According to a 2015 Pew Research survey, the three countries where concern is the weakest are the US, Australia, and Canada, whereas the three in which it is the strongest are Brazil, Peru, and Burkina Faso. Yet average years of schooling are 12.5 for the first group and six for the second. Evidently, education alone is not the reason for this difference in perception.

If the problem is here to stay, we had better do more to address it. First, we need more discipline on the part of the community of experts. The intellectual discipline that characterizes research is often lacking in policy discussions. Humility, rigorous procedures, the prevention of conflicts of interest, an ability to acknowledge mistakes and, yes, punishment of fraudulent behavior are needed to regain the citizens’ trust.

Second, there is a case for revising curricula to equip future citizens with the intellectual tools they will need to distinguish between fact and fiction. Society has everything to gain from citizens whose minds are both less suspicious and more critical.

Finally, we need better venues for dialogue and informed debate. Serious magazines, general-interest journals, and newspapers traditionally filled the space between the ether of peer-reviewed journals and the deep sea of hoaxes; yet they all struggle to survive the digital revolution. Other venues, perhaps new institutions, are needed to fill that space. What is clear is that democracy cannot thrive if it is left empty.

Jean Pisani-Ferry is a professor at the Hertie School of Governance in Berlin, and currently serves as Commissioner-General of France Stratégie, a policy advisory institution in Paris.  The views expressed in this article do not necessarily reflect the views of Geeska Afrika.