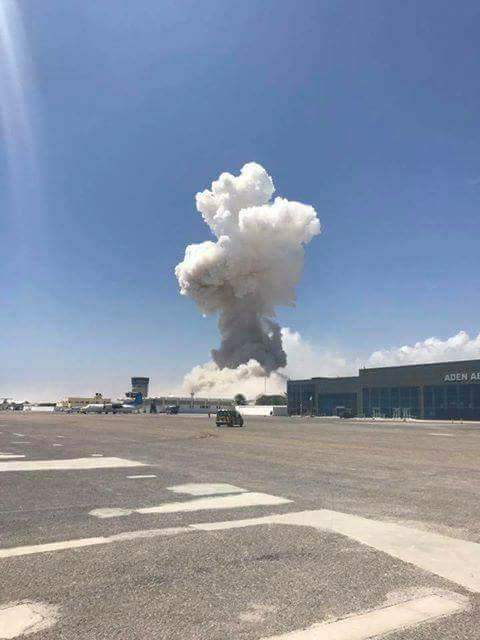 MOGADISHU. A suicide car bomb exploded at a checkpoint outside the main African peacekeepers (AMISOM) base in the Somali capital Mogadishu on Monday, police said.

“A suicide car bomb rammed into the checkpoint outside the AMISOM base,” Abdikadir Hussein, a police officer, told Reuters.

“There are Somali security forces at the checkpoint and it is too early to know the number of casualties.”

A Reuters photographer at the scene saw the burnt-out shell of the bomber’s car and another vehicle nearby on fire. (Reporting by Abdi Sheikh and Feisal Omar; Writing by Duncan Miriri; Editing by Louise Ireland)