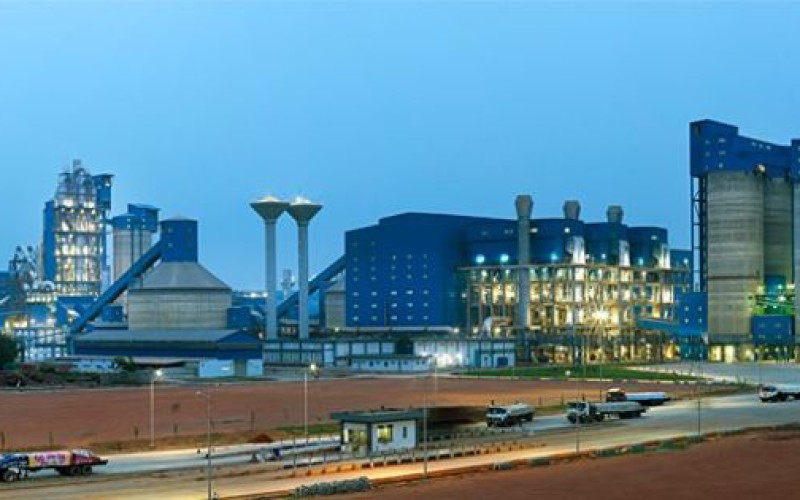 The cement firm, owned by Africa’s richest man, Aliko Dangote, is using his factories in Ethiopia and Tanzania to gain a foothold in the regional cement market.

Dangote’s cement is 20 to 40 per cent cheaper than locally produced cement; this is expected to finally drive down retail prices, which have been static for close to a decade.

Onne Van der Weijde, the firm’s chief executive officer, said they were taking a more measured approach to the rollout of new capacity across the region.

“We remain committed to our ambitious plan to be a global force in cement production. In Ethiopia, the government’s investments in infrastructure, improvement of its electricity network and its urban transport systems have been major drivers for our sales and we have achieved a 28 per cent market share since opening the 2.5 million-tonne plant at Mugher in May last year,” said Mr Van der Weijde.

The firm has seen its revenues in East and Southern Africa rise from $54.5 million last year to $82.2 million in the past six months this year.

The increase has been supported by its new operations in Ethiopia and Tanzania, driving its regional profit to $3.43 million. Its production capacity has grown from 922,000 tonnes last year to 1.6 million tonnes in the six months to June this year.

The cement maker is exporting cement from its Ethiopian plant to neighbouring Kenya at about $74 per tonne as at June this year. The price in Tanzania is about $80 per tonne and the firm has already taken a 22 per cent market share in its two months of operations.

The average retail price of a 50kg bag of Dangote cement in Kenya is $4.70, which is a significant drop from an average $7.40 as at the end of last year.

To attract Dangote to set up a plant in Ethiopia, the government offered to supply the firm with electricity at a discounted rate of $0.03 kWh. This has seen the firm reduce its production costs by over 40 per cent compared with its Nigerian operations.

This has enabled it to offer cement at lower prices in Ethiopia and Kenya. In Ethiopia, a 50kg bag of cement goes for about $8.60, but Dangote is selling one at $6.90.

“The price reduction is in line with our commitment to help in the development of infrastructure and boost efforts to reduce the housing deficit in the region,” said Sada Ladan-Baki, group executive director of Dangote Cement.

In a trading update, the cement maker said its three million-tonnes plant in Mtwara, Tanzania, began commercial sales in the first quarter of this year, selling 32.5-grade cement while its 42.5-grade was awaiting certification.

“Despite high costs of transport and a shortage of diesel, we have managed to dispatch cement to the country’s major market in Dar es Salaam. We estimate that as of June we achieved a 23 per cent market share in Tanzania and prices were approximately $80 per tonne at the end of June 2,” the firm said in its update.

Dangote said it plans to construct two cement plants in Rwanda, three in Dar es Salaam, one in Burundi, and another in Jinja, Uganda. However, the firm declined to provide the construction timelines and cost of building the factories. It is also expected to start producing cement in Kenya in 2019 through its Kitui-based plant, with an annual production capacity of three million tonnes.

East Africa’s cement market is dominated by Lafarge Holcim with a 27 per cent market share; Tororo Cement with 21 per cent and ARM with 17 per cent. In Africa, Lafarge Holcim is the largest cement producer with a 50-million-tonne annual capacity, as followed closely by Dangote at 47 million tonnes.