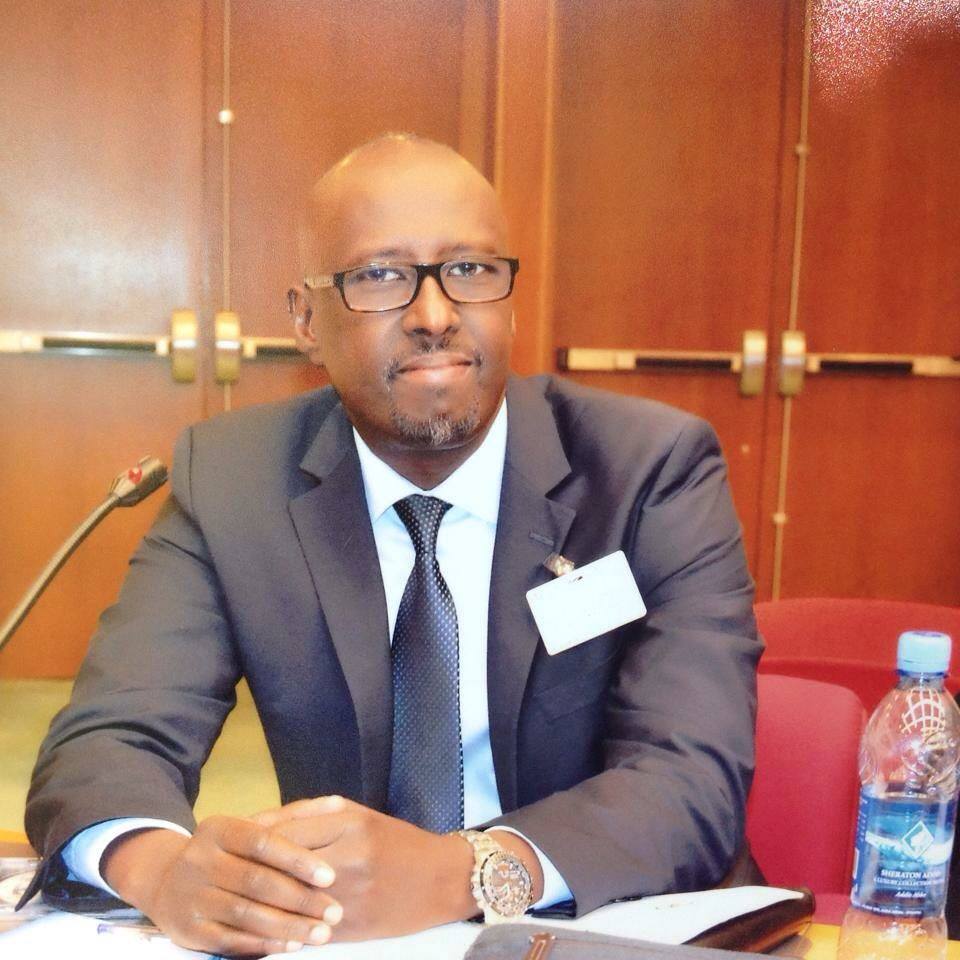 Istanbul (HAN) Aerial Piracy and International Terrorism News. Opinion and ANALYSIS by Ahmedei Cheik Gurei*, a senior fellow at SIRAD Institute. Somalia has been isolated more than two decades, from the outside world and terms used for it was a ‘containment policy’. The world announced the most dangerous city ever until the brave intervention of the president of Turkish Republic in 2011. Which the rest of the world forced them to follow suit. That couldn’t have been achieved without the leadership of Turkish government.

Much needed infrastructures was put in place. Roads were repaired, the dark streets of Mogadishu was lighting up, a new modern airport terminal was build and managed, Mogadishu port is navigating to be a gate way to Africa, security sector reformed supported and participated and very much needed flight routes from Mogadishu to the outside world was set in motion by Europe’s best airline carrier (Turkish airlines).

For security prospective, Southern Somalia faces daily or weekly insurgency perpetrated by the extremist group Al-Shabaab, which is responsible for many deadly attacks across the Southern Somali cities, villeges and specialy car bombs in Mogadishu.

All above mentioned and more couldn’t have been achieved without support and participation of Turkish government and other friendly countries, with great costs, life and resources.

Ali Ahmed Jama Jangeli, the federal Somali minister for air transport, said that the explosion was not the result of a technical failure but a “deliberate terror attack”.
“After intensive investigation into Daalo Airline incident Flight 3159, it has been revealed that a crude device caused the explosion. The intent was to harm the passengers on the plane. This was not a technical fault, but a deliberate terror act.” Jangeli said. Passenger Abdullahi Abdisalam Borleh has been named by officials from both Somali goverment and Daallo Airlines as the passenger who died, and confirmed as the suicide bomber.

Having said, there were many actors, local or external who were not happy about all these progresses and would do anything to jeopardize this progress -and using even Al-shabaab tactics to derail peace and stability in Mogadishu, and the attempted attack on Daallo airlines, will only serve the interests of those who wished to prevent Somalia becoming fully functioning state in the world and disconnecting from the rest of world. This is very serious situation and needed not to be cosidered lightly. The situation no doubt has significant security, political, social and economical implications.

The Serbian commercial pilot, Vladimir Vodopivec, was quoted by Geeska Afrika Online reporter in Djibouti Belgrade daily Blic as saying he believed the explosion was caused by a laptop bomb.

There are only two things that could have caused a hole in the plane — a bomb or a pressurization blowout caused by a flaw or fatigue in the plane’s skin, said by an American John Goglia, a former member of the US National Transportation Safety and aviation safety expert.

According to Ali Ahmed Jama Jangeli, the federal Somali minister for air transport, “The security authorities have arrested a number of people who are suspected of taking part in this terror act organized by Al-shabaab affliates.”
Jangeli said his government has introduced additional security measures at the airport to strengthen security at the country’s main international airport.

The Impact of terror Attack

The social implication is that the public confidence is very low as far as the airport security is concerned. This will cause a major halt in the recent economic boom that Mogadishu was experiencing. Of course the economic as a result of the downturns in the flights to Mogadishu will mean less passengers leading to less flights which also leads to less investments and opportunities coming to the country. I assume that this attack has completely shifted the dynamics of the aviation in Somalia, which has discouraged many airliners carriers to consider bringing their business to Mogadishu, as well as impacting the emergence of the diaspora, that can be classified as a moneyed class which played a significant role in shaping to pursuit a stable and peaceful community. Copyright 2016 The Horn of Africa news Line (HAN) and Geeska Afrika Online approval 2016.

* By. Ahmedei Cheikgurei  is associate professor of Security, Diplomacy and Planning at SIRAD’s Institute of Strategy and Empowering logic for Somali statecraft.