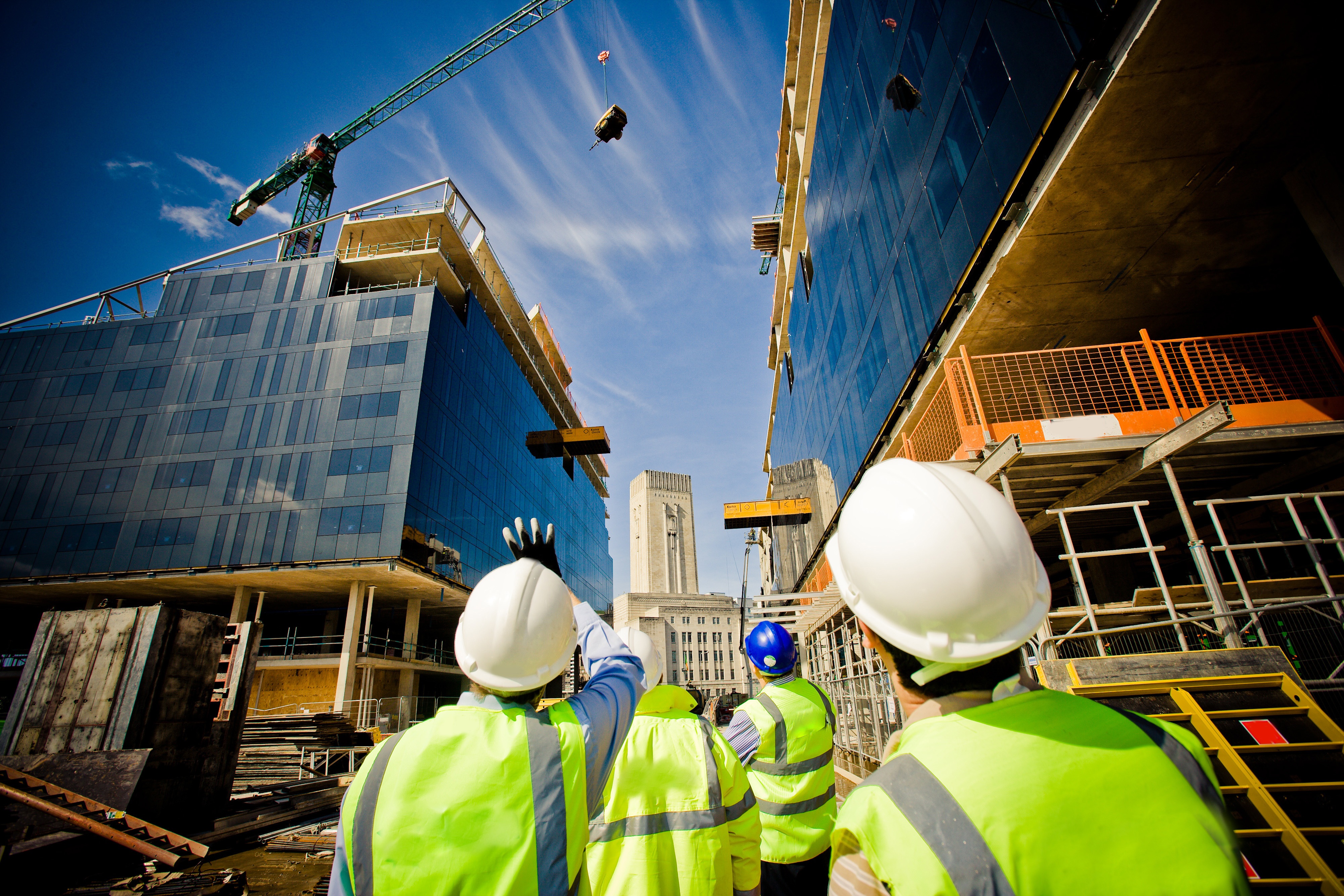 NAIROBI (HAN) July 9.2016. Public Diplomacy & Regional Security News. BY: Frederick Golooba-Mutebi. I return to the reader who prodded me to write about institution building in Africa. He wrote to me in a tone that had a whiff of dissatisfaction in it regarding my fascination with strong leaders with a habit of getting things done.

I often contrast these kinds of leaders with their counterparts who preside over countries that receive much praise as “model democracies,” but where things as mundane as removing garbage from public places do not happen.

There is a theory about why democracy, or at least in the form it is sold by those who want it to spread everywhere in the world, tends to fail to deliver. We shall come to that shortly. First I want to revisit my correspondent’s take on institution building in Kenya.

Kenyans like to go on about how far they have come since the political violence of 2007 and 2008. You will hear them emphasise how the foundation of all their achievements is their spanking new liberal Constitution, the far-reaching rights it confers on the ordinary citizen, and the powers it has taken away from their once powerful presidency.

Apparently theirs is now a country of strong institutions because they have slain the dragon of authoritarianism.

It was against this background that my correspondent underlined how the vetting by parliament of candidates for the office resulted in Kenya getting a Chief Justice who was no one’s puppet. It may be true.

However, it may also be that the said Chief Justice Willy Mutunga, who decided recently that he would step down before his term expires and impressed many, is not a puppet simply because that is the way he is as a person, not because he was vetted by parliament before his appointment.

Africa is not short of judges who go through vetting processes in their countries’ parliaments in the name of institution building, but who nonetheless become puppets or end up being perceived as such because they display one or other shortcoming in the course of executing their duties.

This raises two questions: One is whether independent-minded free thinkers are products of institution building or of the inculcation and internalisation of specific values over time.

The other is whether it is not values-driven individuals who build time-tested institutions of the kind some Africans would like to wish into existence or import from somewhere and plant here, willy-nilly.

Truth be told, much of what we like to think of as institution building out here amounts to no more than the cobbling together, cut-and-paste style, of structures and entities that we are not well equipped to make work.

I have many “favourites” but I will mention only two here. Consider procurement in public entities. We have departments or agencies whose raison d’etre is the application of rules and enforcement of procedures to prevent wastage or theft of taxpayers’ money.

They were brought here and we embraced them in the belief that they were a kind of magic solution to longstanding and often entrenched financial corruption. Well, where they were copied from, they work, or at least we are told they do.

Over here, however, there are countries where we learn of things costing several times their value, all in the name of every rule being enforced and every procedure being adhered to.

Anyone with a brain can tell that the taxpayer has been fleeced. Some will lament quietly and ask: “Where is this country going?” Others will pretend that all is well because, after all, everything was done “properly.”

Try taking the thieves to court where there is “rule of law” and wait for what “independent” judges or magistrates will decide if the evidence is strong in circumstantial terms but not able to pass the test of “proof beyond reasonable doubt.”

Only in countries where governments are willing to bypass the courts and take swift administrative action is one likely to see thieves of this kind suffer some kind of punishment.

In the event that this approach lasts, you are likely to see much faster reduction in procurement scandals and slow growth in corruption than where the courts are the preferred anti-corruption weapon.

Away from the courts, consider the arrival on the continent in the late 1980s, of elected local governments, products of much-hyped devolution.

Evidence from several countries shows that in the long run these new “institutions” are just as bad at delivering services as the centralised governments they were meant to replace, and that the elected local elites who lead them are just as prone to lining their pockets with public money as are their counterparts at the national level.

Meanwhile, other evidence shows that in countries where governments led by people with the right instincts have defied conventional wisdom on institution building and limited their autonomy, local governments work better.

At the end of the day, cutting and pasting does not “build” institutions.