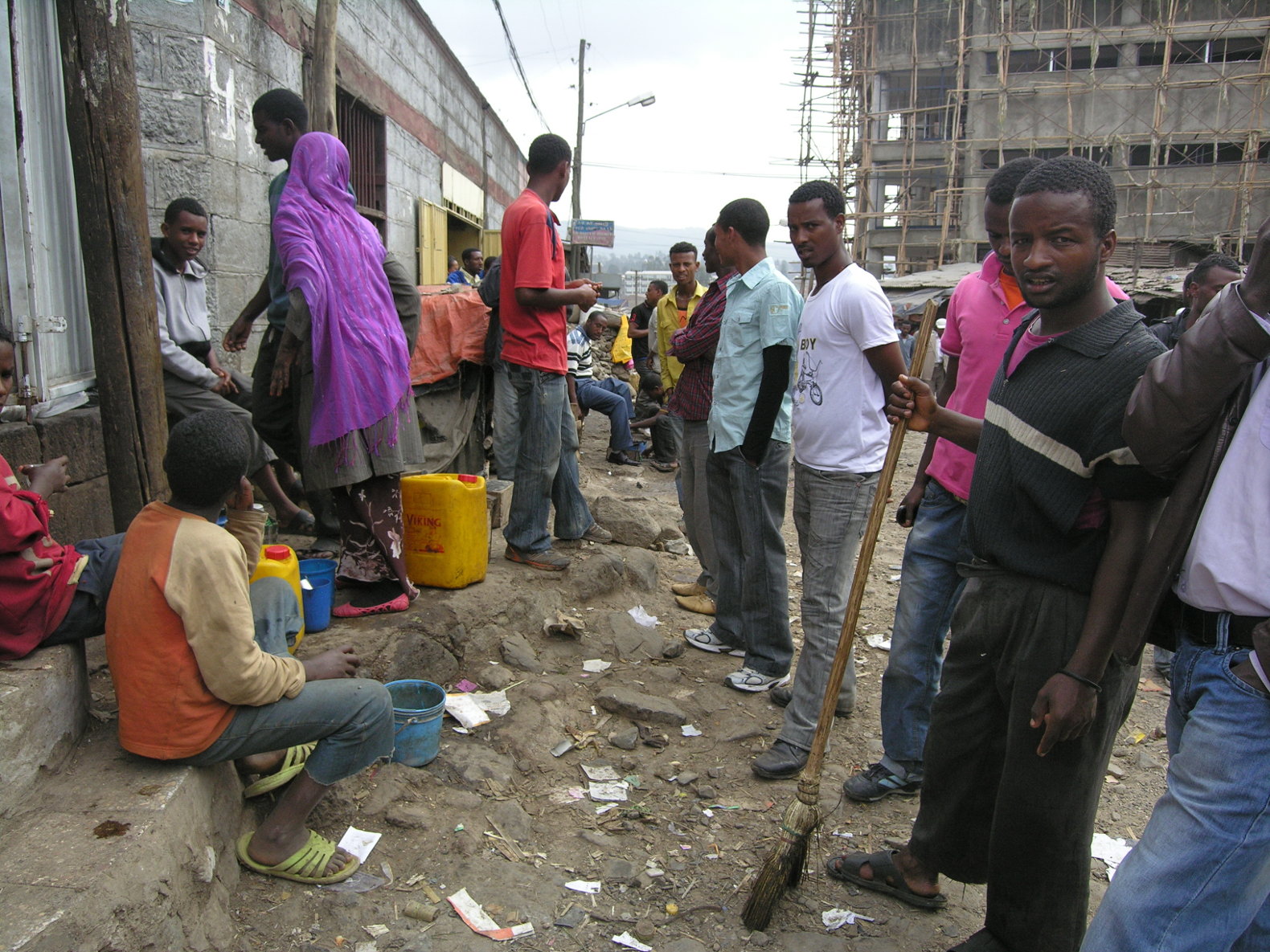 Ethiopia’s political landscape is changing rapidly and irreversibly. Protests demanding better living conditions face brutal crackdown. Security forces have killed at least 100 protesters two weeks ago and there are reports about another 100, of which 55 confirmed deaths of protesters since then. The government remains in defiance to the UN Human rights commission call for investigation. Land grab seems the impetus, but the root causes remain, among others, delayed democratization, controlled religious freedom, widespread corruption, ever-declining political space, and income inequalities.

Internationally, the Ethiopian government has utilized poverty eradication and counter-terrorism as critical vehicles to garner western development assistance. Ethiopia has received significant development aid and registered impressive economic growth. US security assistance has been instrumental to strengthen Ethiopian military and maintain its dominance over the state power.

Domestically, ethnic-based federalism brought mixed results. While some minorities enjoyed cultural freedom, largest ethnic groups, especially the Amhara and Oromo, are the most marginalized due to their perceived militancy to opposition groups. The government has actively maneuvered historical grievances to keep its opponents further fragmented and fragile.

A united struggle by the Amhara and Oromo oppressed groups, which constitute together more than two-third of the 100 million population, seems now emerging. The current solidarity that transcends ethnic boundaries had unprecedentedly transformed the Ethiopian political discourse in the ruling party’s twenty-five years tenure. The steadily intensifying unrest has resulted in the deployment of federal forces in most of Oromia and parts of the Amhara regions. The federal government still controls security forces, but increasing number of local militia, born out of frustration, seems emerging. Organized under newly emerging local leadership, the protesters demand the government open political space, free all political prisoners, and end economic inequality and injustice.

The relatively stable Ethiopia in a volatile Horn region has been a key US ally in counter-terrorism. As such, the US has ignored Ethiopia’s poor human rights record despite continued criticism from freedom House, international rights groups, UN specialized agencies, and governments including the US Department of State annual report. The same groups has accused the US of double standard and undermining its ideals of democracy and human rights.

Many observers have criticized the US for not pressurizing Ethiopia adequately to reform. There are signals that the US government official statements on Ethiopian repression seem changing, at least in tone and word choice. As a government in which counter-terrorism is a central foreign policy agenda, it is understandable that the US will continue to look for collaborator against terrorism, especially al-shabaaab.

On the other hand, in the absence of any single opposition in the parliament, political reform is unlikely. The Government’s 100% victory during the 2015 election has closed all venues for reform and left protests as the only viable choice. Protests lack organization and structural mechanisms that are necessary to undertake a reform. In the absence of political space and tools, protests could turn violent and create fertile ground chaos. Ethiopia has seen two revolutions in its recent history but utterly failed to establish a political system acceptable, by at least the majority of its people. Thus, continued intransigence to address the growing unrest is likely to undermine political stability. Declining economic growth, high unemployment, and growing inequalities pose serious threat to the country’s territorial and political integrity. Recent signposts raise a question whether Ethiopia could maintain the status quo and serve as a bulwark against radicalism.

Notwithstanding strong Sino-Ethiopian political and economic ties, Ethiopia’s dependence on US security assistance will most likely grow to curb growing domestic unrest. Pro-democracy forces have no option but build a broader coalition and influence the government for an immediate negotiation. A litmus test could be to work together to bring 100,000 Ethiopians for demonstration in Washington, DC and hold similar peaceful march in Germany, Brussels, and Australia, at the same time. The implication of such organization could not be overstated. As the current impasse is unsustainable, the government will undoubtedly come to a reform table. Failure to respond for this historical opportunity undermines the on-going sacrifices and unreformed Ethiopia could most likely slide into ethnic conflict suggesting aggravated humanitarian crisis.
For comment: malembitew@gmail.com
* Any views expressed in this article are those of the author and not of GEESKA AFRIKA.