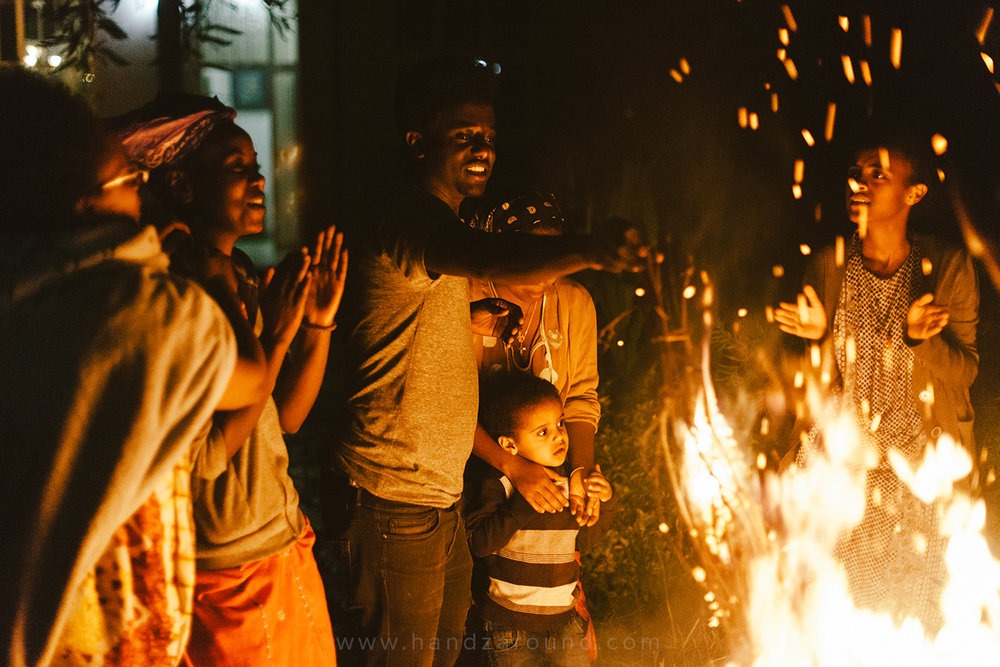 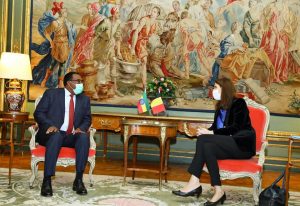 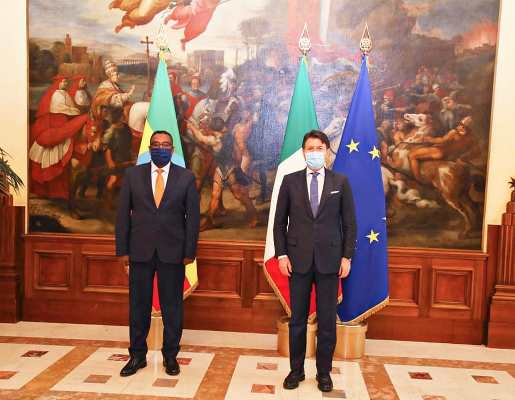 The Italian Prime Minister for his part expressed his hope that the law enforcement operation, which is a domestic affairs, will be warped up with utmost care. 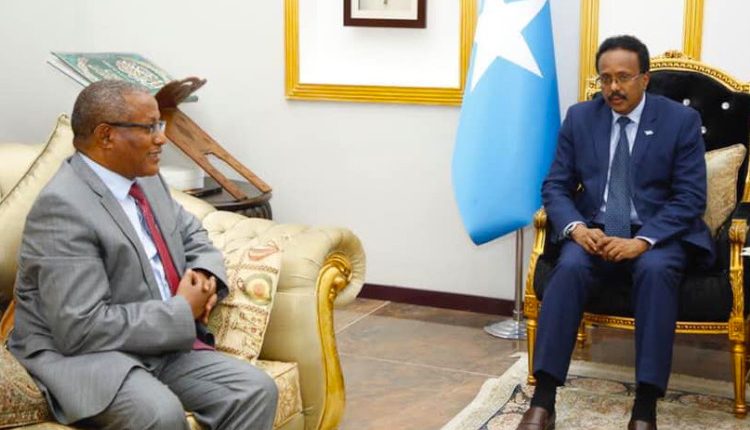 Ethiopia’s national security adviser Gedu Andargachew, made a short trip to Mogadishu today & elicited strong support for the war against the Tigrey region. 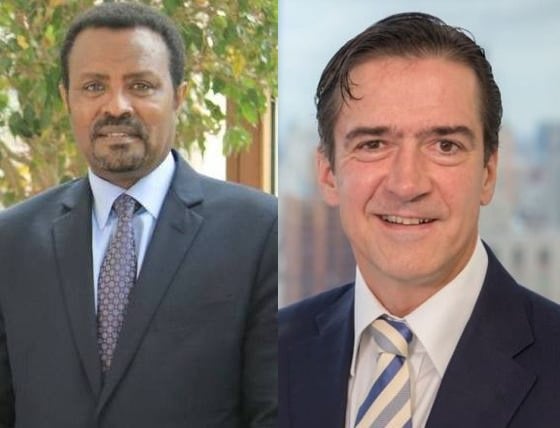 Ambassador Deriba called upon Finland and other partners to join hands with Ethiopia in rebuilding Tigray region.

Deputy Minister Per Olsson Fridh, to his part, appreciated the care taken to protect civilians during the law enforcement process and affirmed that Sweden will continue support efforts of Ethiopian in restoring affected areas and building sustainable peace.

United Arab Emirates (UAE) has donated emergency health supplies to ramp up support to the response in Tigray regional state. 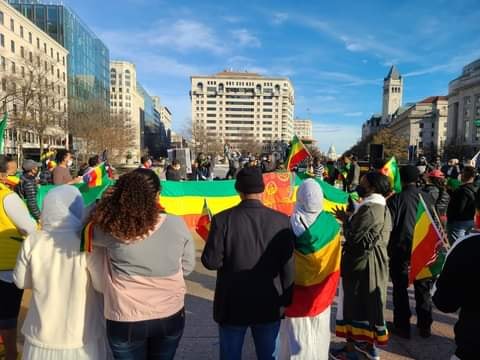 Ethiopians living in Washington DC and its area have expressed their support to the national defence forces. 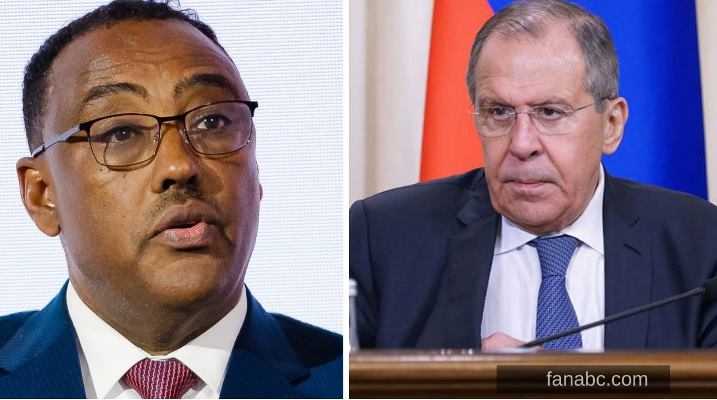 Demeke commended the long-standing and friendly relationship that exists between the two countries and underlined the need to further strengthen it, according to the Ministry of Foreign Affairs.

Regarding Tigray, Demeke said the law enforcement operation has successfully been completed, carefully avoiding civilian casualties, with Mekelle now fully under the control of the national defense forces. 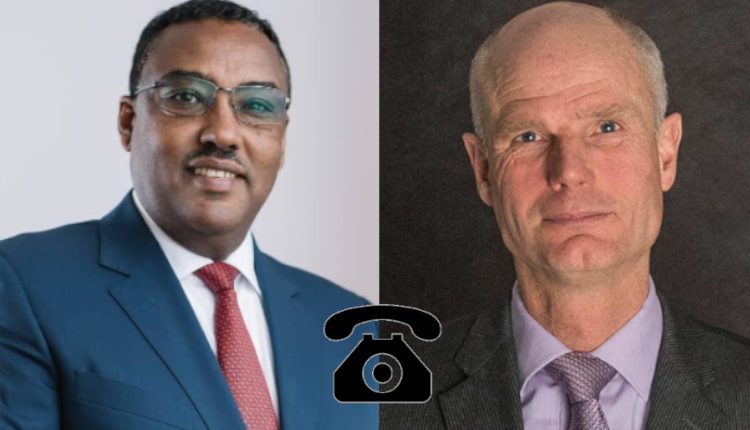 Deputy Prime Minister and Foreign Affairs Minister Demeke Mekonnen exchanged views with Foreign Minister of the Kingdom of the Netherlands Stef Blok via telephone conversation on current situation in Tigray.

Both Foreign Ministers have agreed to continue to work closely to enhance their bilateral relations by further strengthening the established cooperation, according to Foreign Affairs Ministry. Foreign Ministers of Norway and Austria, Marie Eriksen and Alexander Schallenberg, respectively. The Ministers have thanked Demeke for taking his time to address their concerns and affirmed to provide all the necessary support to assist the Ethiopian government’s efforts in addressing humanitarian issues. 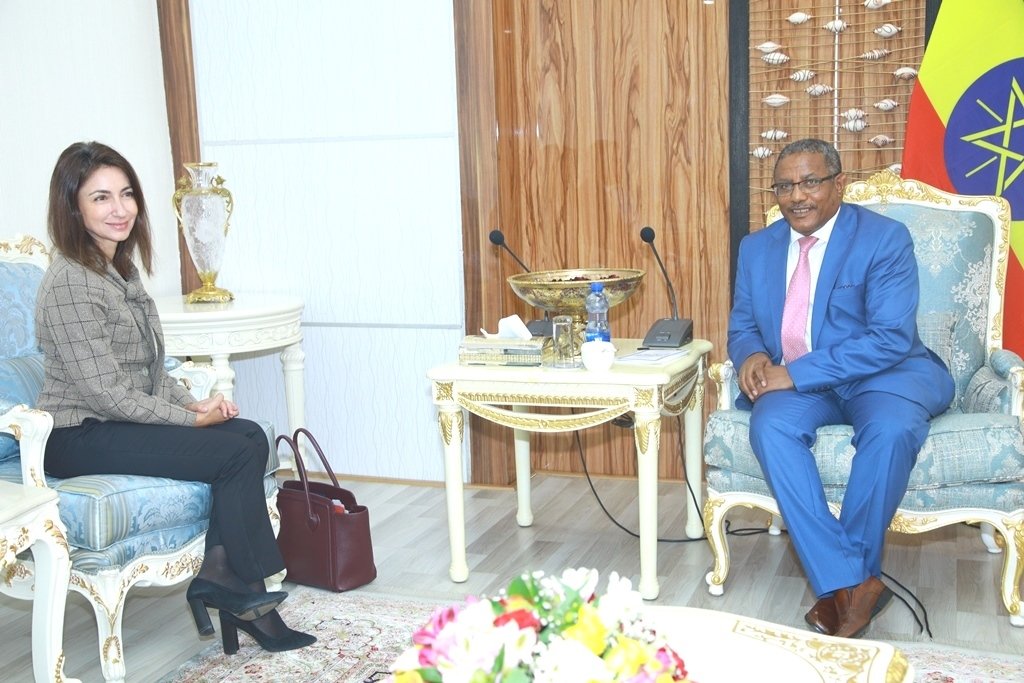 Ambassador Yaprak Alp said that the exemplary relationship between Ethiopia and Turkey traces back to 1880 expressing firm wishes for Ethiopia to maintain unwavering peace, sustainable development and full national integrity and sovereignty.

Turkey is keen to strengthen its cooperation with Ethiopia in Educational and cultural spheres, the ambassador said, adding that her country has a plan to build Turkish Cultural Center in the country.

Recalling that Turkey has invited the Ethiopian parliament for a work visit, she added that such a partnership between the two countries will be elevated to higher position for multifaceted mutual benefit. 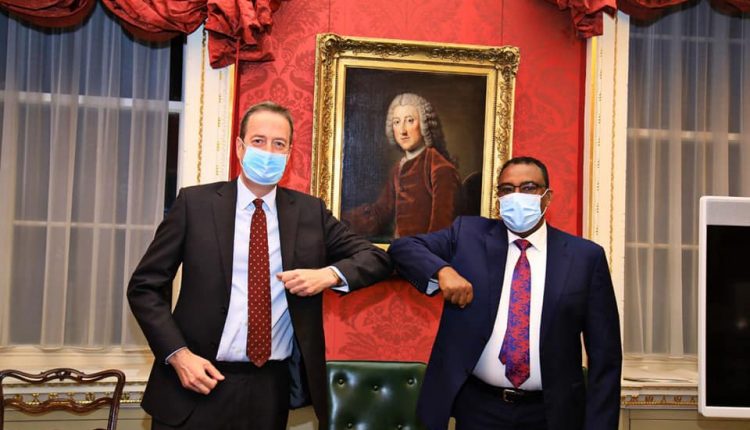 David Quarrey, (UK Prime Minister’s International Affairs Adviser and Deputy National Security Adviser) for his part said the stability of Ethiopia has a significant contribution for the stability of the region and UK wants the country to be a guardian of peace in the region.

He also stressed the need to give protection to civilians and allow access to humanitarian relief for people in need.