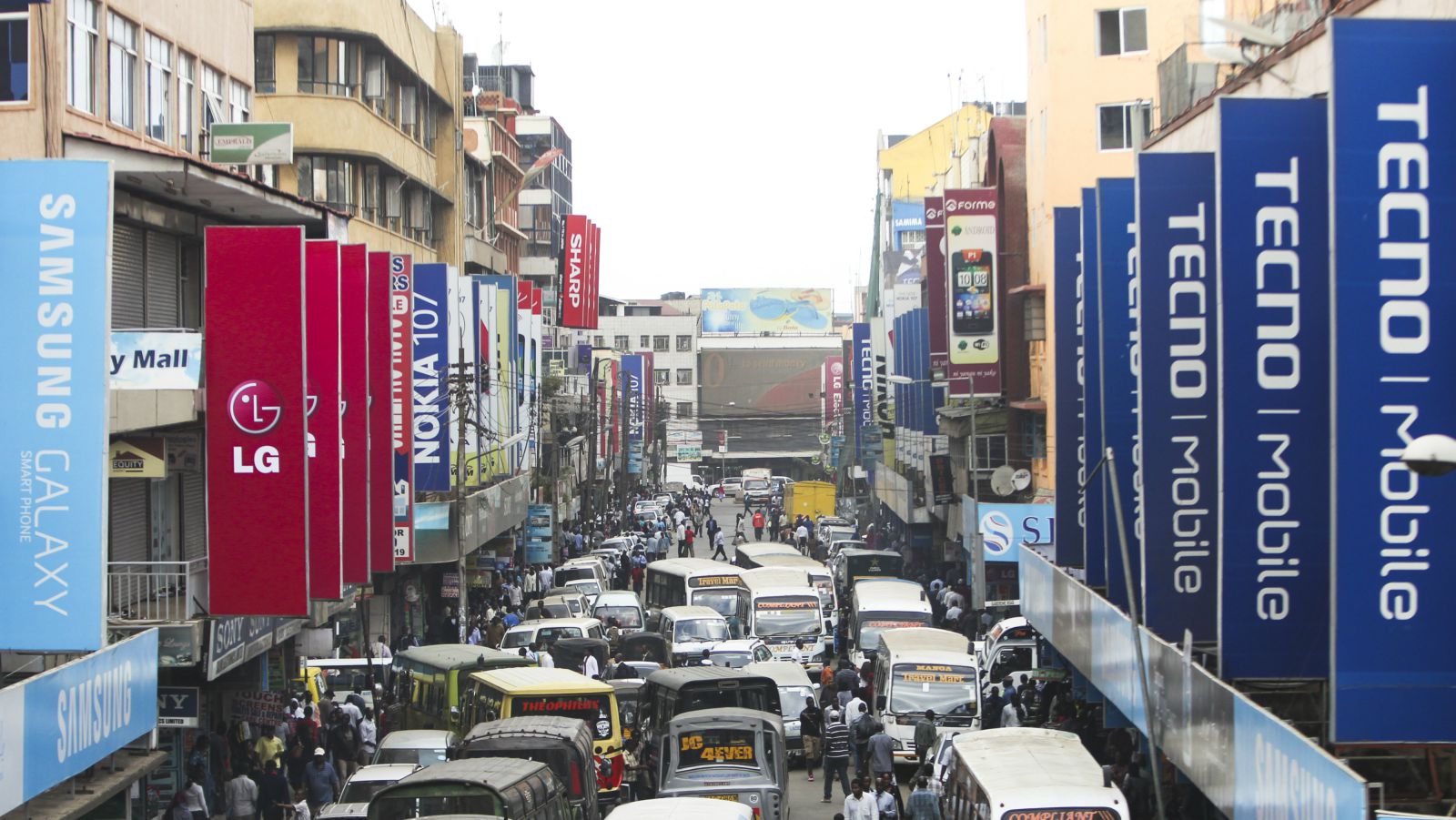 Africa’s economic prospects in the face of declining commodity prices largely depend on its level of openness and integration with the rest of the world through trade and investment, according to a new study.

A study by Visa sub-Saharan Africa (Pty) Ltd shows that loose bonds and low levels of economic integration remain constraints on Africa’s economic progress that have to be overcome if the region is to achieve and sustain its economic potential.

Last year, sub-Saharan Africa’s economy expanded by 5.3 per cent, its slowest rate  since the global financial crisis. This was due to declining commodity prices and  falling investment levels triggered by the economic slowdown in China and political instability in some countries.

According to the report titled Connecting Africa: Visa Integration Index, Africa’s global economic integration remains low, meaning that the movement of goods and services between the continent and the rest of the world has been slow, with lacklustre capital flows.

International capital flows to  the continent  are still low,  with the  region  attracting  less than 5 per cent of global  foreign direct investment.

According to the report, Africa is under-banked and under-serviced in terms of conventional financial support, capital provision and or insurance facilities, which poses enormous constraints on ordinary transactions.

It is argued that Africa’s poor trade performance has more to do with facilitation rather than policy and preferential market access to key markets.

African countries even find it more expensive to trade with each other than with other regions around the world because of  poor or no infrastructure, and bureaucratic inefficiencies and weaknesses in other enablers that facilitate trade and overall economic integration.

“The potential of African economies hinges critically on effectively integrating with the world economy but given that the greatest gains from integration relate to local integration, it is essential that African economies connect with each other via intra-Africa trade, capital flows, movement of people and exchange of information and ideas,” says the report.

The report says Africa needs to trade and become more integrated in global value chains if it is to harness its natural potential and stimulate wealth and prosperity.

“It is clear that Africa still lags behind other regions and that improved integration will have a dramatically positive impact on economic growth and development,” reads the report.

While Africa  has made some progress towards  regional  integration the continent still remains largely  fragmented due to high costs of intra-African trade brought about by  low levels of  product diversification, poor infrastructure, small markets with low purchasing power as well as conflicting legal and regulatory frameworks.

This has restricted bilateral trade between African countries and the development of a lucrative consumer market and undermined the overall competitiveness of the African economies.

Intra-African trade costs are estimated to be the highest of any developing region, averaging 50 per cent higher than in East Asia.

“As a result of these high costs, Africa has integrated with the rest of the  world rather than itself and so, regional trade in Africa is much lower than in other countries,” says the report.

Economic integration is important for the socio-economic development of African countries.

In 2014, commodity prices began what is believed to be their greatest decline in over a decade. This is due to a fall in global demand as a result of increased interest rates in the United States well as the slowdown of the Chinese economy, Africa’s most important export market.

With minerals and ores constituting two-thirds of merchandise exports, export volumes fell by 5.8 per cent between 2012 and 2013.

This decline in demand combined with high levels of new supply helped lead to the commodity price fall, some of the consequences of which have been witnessed already in the continent’s slower recent economic growth.

From the year 2000 to the onset of the global financial crisis, commodity prices rose significantly across all major commodity groups.

This came as a result of surging global demand and represented a material windfall gain for Africa’s many commodity-rich economies.