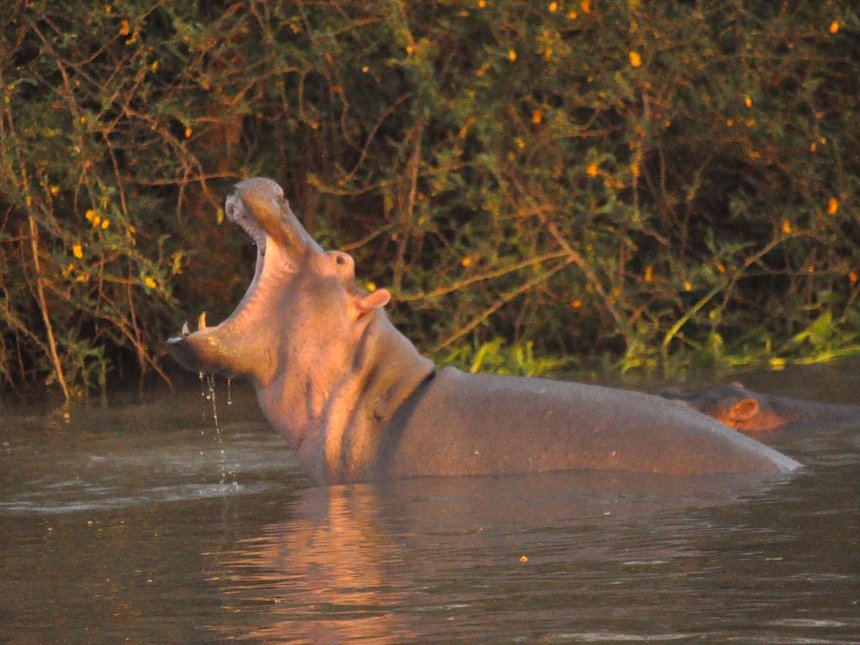 A Chinese national who died after being attacked by a hippo five years ago while on holiday in Kenya has been awarded Sh25 million.

Accompanied by five of her friends they contracted Lake Naivasha Country Club to provide food and services.

Court records show she was tragically mauled by a hippo while returning to her room after having supper with her friends in the restaurant.

Her badly mangled body was found a metre or two from the footpath leading to her hotel room.

Luo was the only child of Luo Jiyao and Wang Yiqing.

The parents sued the hotel after the tragic incident.

High Court Judge Jackline Kamau said any individual who constructs a facility that interacts with nature and wild animals has a duty to ensure that visitors are well protected.

“There has been a tendency of hotels being constructed near nature and wild animals walk freely within the premises. This is dangerous because a wild animal remains a wild animal. The hotels may have that attraction, but it is reckless if proper mechanisms are not put in place,” the judge said.