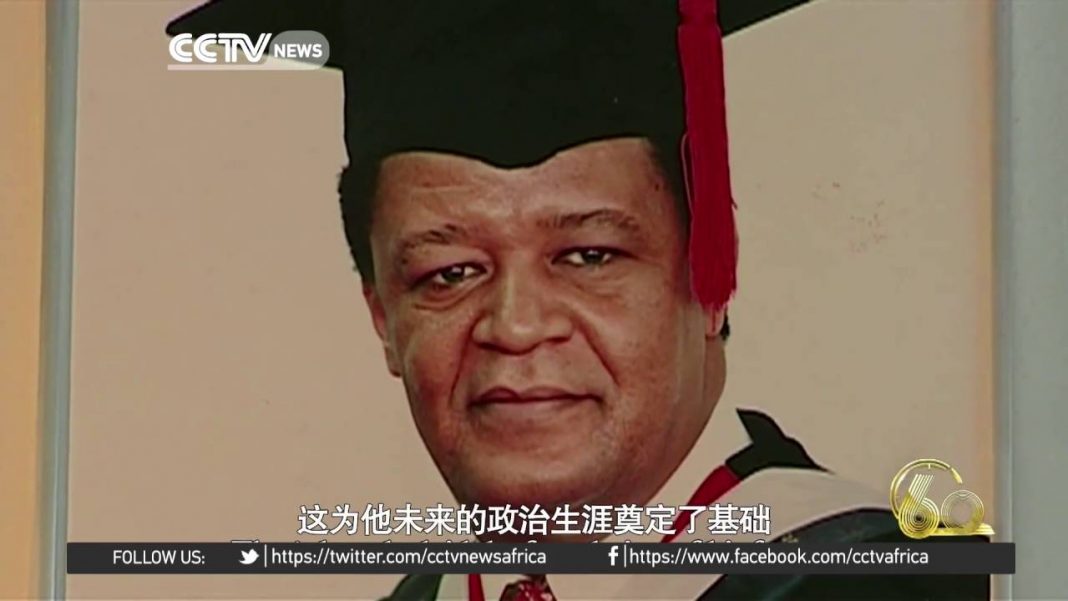 Ethiopian Mulatu Teshome: The President who studied in China

President Xi made the remark while he conferred with Prime Minister Hailemariam Dessalegn, who is in Beijing to attend the two day Belt and Road Forum for International Cooperation.

During the discussion with the premier, Xi said the cooperation between Ethiopia and China plays a leading role in China-Africa cooperation and proposed the advancement of bilateral ties to reflect the ” strategic aspect and the high level of political mutual trust of the bilateral relations.”

He also called on the two countries to foster their cooperation in connectivity, production capacity, trade and economy as well as people-to-people exchanges and aviation sectors.

The president noted that China welcomes Ethiopia’s participation in the Asian Infrastructure Investment Bank and supports its role as a bridge between the Belt and Road Initiative and Africa’s development.

” China is willing to deepen all-round cooperation with Ethiopia, a highly influential nation in Africa, in the process of implementing the outcomes of the Johannesburg summit of the Forum on China-Africa Cooperation and building the Belt and Road,” Xi said.

The premier stated that the Belt and Road is a farsighted initiative with global implications which would promote connectivity and cooperation in trade and investment. ” Ethiopia will actively join in the construction of the Belt and Road,” he added.

Li expressed his hope that Ethiopia would use passenger and general-purpose aircraft designed and manufactured by China, for the development of Africa’s aviation industry. Hailemariam expressed agreement for the proposal.

“China supports Ethiopia’s industrialization and agricultural modernization and is willing to offer help in areas such as human resources development and finance to assist the independent and sustainable growth of Ethiopia,” Li said.

Li and Hailemariam later witnessed the signing of bilateral agreements in economic and technological cooperation and human resources development, according to Xinhua News Agency