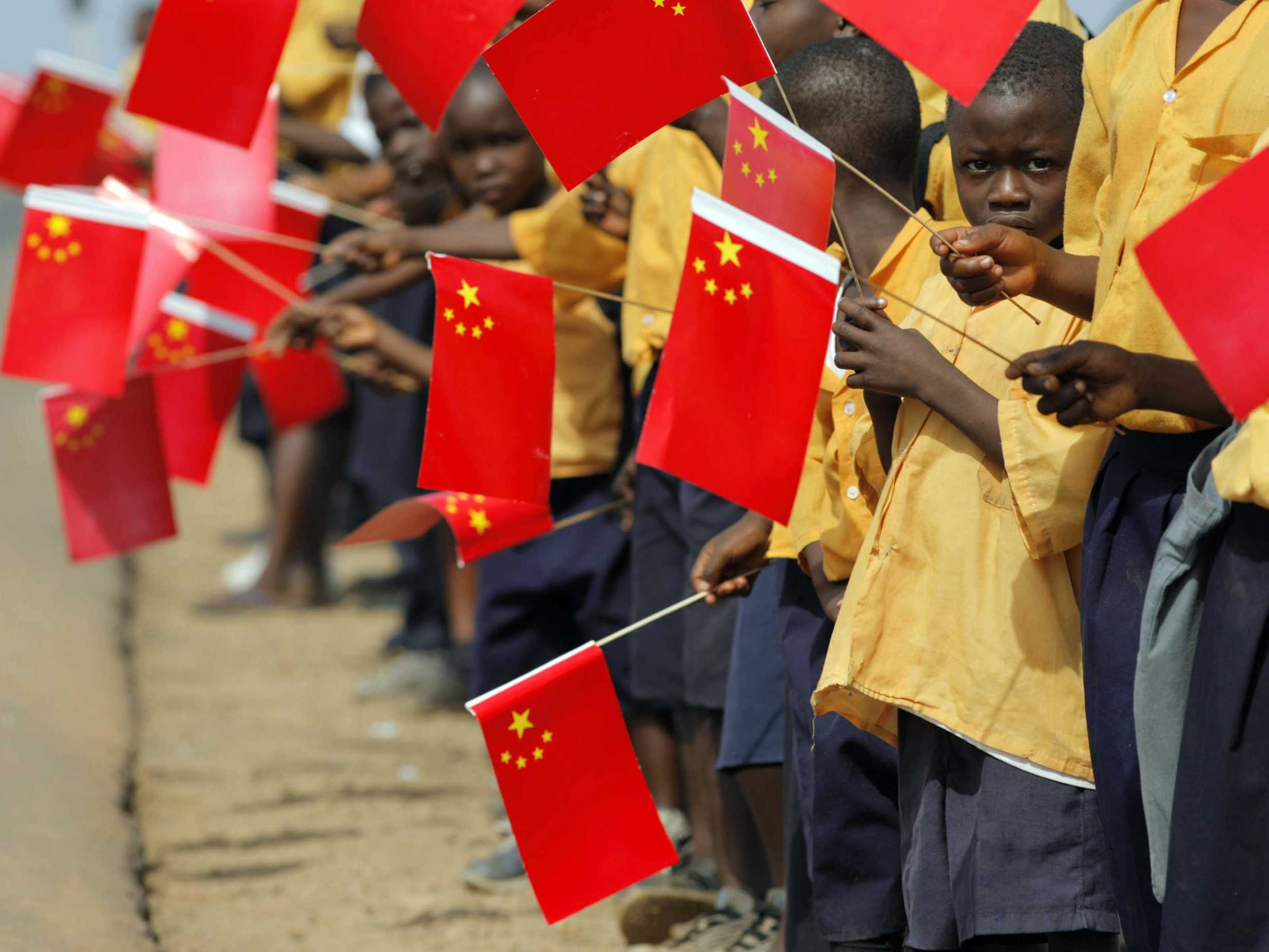 Unlike the United States, which is often noisy about its power and self-importance at the global level, China refrains from announcing its power even when it is visible to others. It adheres to Deng Xiaoping’s geopolitical last will and testament to the Chinese in which he advised them to hide power. This advice has been religiously followed for three reasons: First, it reduces both the appearance of being a threat to other states and also negative reactions towards China.

Second, it helps China to identify with Third World countries that it needs for global political leverage. Third, the avoidance of bragging enables China to infiltrate and revolutionise the world. For instance, there was hardly any publicity around the high-level visit to Kenya by top Chinese policymakers last week.

Minister for Foreign Affairs Wang Yi quietly flew into Kenya, held discussions, flew out, and left behind former ministers and ambassadors to various African countries to attend a China-Africa Media and Think Tank Symposium in Mombasa. The symposium, it appears, was meant to showcase Chinese projects and commitment to Africa, as part of the geopolitical rivalry between China and Japan.

The leaders in the two countries, Xi Jinping of China and Shinzo Abe of Japan, are like geopolitical twins. They look alike in body build, determination to stamp their authority and assert their national presence in the global arena.

The symposium was just one of many taking place almost simultaneously, and one after another, in Eastern Africa. The catalyst for them appears to be Japan’s decision to hold its first TICAD meeting outside Japan in Nairobi, the geopolitical gateway to East, Central, and parts of Southern Africa.

This is in contrast with, China which held its FOCAC conferences outside China in Egypt and South Africa.

Often, Japan gets the short end of the stick in that China tends to get credit for Japanese activities, like the construction of the Westlands/Kileleshwa/Lavington road network in Nairobi, and China does not mind the mistake.

Given that occasionally South Africa behaves as if it were closer to the Europe, and Egypt as it it were closer to the Arabs, than to other African countries, Japan seemingly stole a march on China by holding TICAD near the Equator. In addition, Japan’s Shinzo Abe will visit Kenya before China’s Xi Jinping.

Part of China’s response to this reality, therefore, was to organise high level conferences in East Africa ahead of the Japanese TICAD. And Chinese presenters in Mombasa, both policy makers and academics, made it clear that Japan, slyly labelled a “neighbouring country,” was the target. One Chinese academic had a presentation on Japanese activities in Africa whose essence was Japan bashing.

The Mombasa symposium had delegates from roughly 10 countries representing policy makers, media officials, and academics. It started on the first day by showcasing the reality of the standard gauge railway.

The SGR, it was made clear, will link the Atlantic and the Indian Oceans and also link South Sudan, Uganda, DRC, Rwanda, Burundi and Cameroon to Mombasa.

The next day was packed with presentations on Chinese activities in Africa, starting with Transport Cabinet Secretary James Macharia, who brought up, although it had not been part of the agenda. He insisted that Kenya will finance it, if others are reluctant, and stressed that there is no going back. All that others can do is to join in and play their part.

On their part, former Chinese ministers and top officials entertained the audience with their previous experiences in Kenya and the rest of Africa. Kenya, one of them noted, was ahead of China in terms of development in 1970 but then something happened in both countries to change the relationship.

Former foreign affairs minister Li Zhaoxing claimed that, other than learning English from first president Jomo Kenyatta, he acquired driving skills in Kenya and then taught his wife.

Former director of African Affairs and ambassador to African countries Liu Guijin talked of his first diplomatic assignment being in Kenya and then gave the SGR a double meaning by declaring it the Uhuru Railway.

Former Kenya transport PS Gerishon Ikiara pointed out that Africa’s trade with China had deep roots and that imbalances were not unique to Africa.

Prof & Dr Wang Yiwei of Renmin University of China portrayed Africa as a beautiful girl with many suitors, who thus needed to be careful.

There was Jaffar Z. Mjasiri of the Tanzania Standard calling for a joint China-Africa news agency.

So what positive role should the media play? That was a job for Pamella Makotsi-Sittoni, managing editor of The EastAfrican. She argued that apart from its normal reporting and analysis, the media should provide platforms for opinions from various think tanks.

And there was Ding Gang, senior consultant of Global Times and editor at People’s Daily, explaining the need for alternatives to the Western media mind-frame.

Assistant editor-in-chief of the News Agency of Nigeria, Julius Idowu Enehikhuere has recorded his experience as a journalist in China in a book that seemed to inspire some Chinese to do the same on their experiences in Africa.

What seemed to be missing in the entire symposium, however, were discussions on China’s geopolitical outlook, its global competition with the United States, and the fact that it has softly reorganised world power relationships.

Although there are a few Chinese scholars, some at the University of Peking, who call for turning Deng’s picture against the wall and admitting that China is power to reckon with and therefore act the part, the logic has not spread to the public arena as well as it should.

At least, it is not in the African intellectual arena, where the discourse remains about what China is doing for and to the supposed African girl, often in competition with other suitors. This way, it misses the fact that China has been mounting a soft revolution in the world that is succeeding where Mao’s violent revolutionary rhetoric failed.

Macharia Munene is a professor of history and International Relations at the United States International University-Africa, gmmunene@usiu.ac.ke