Home Djibouti China's growing influence in the Horn of Africa 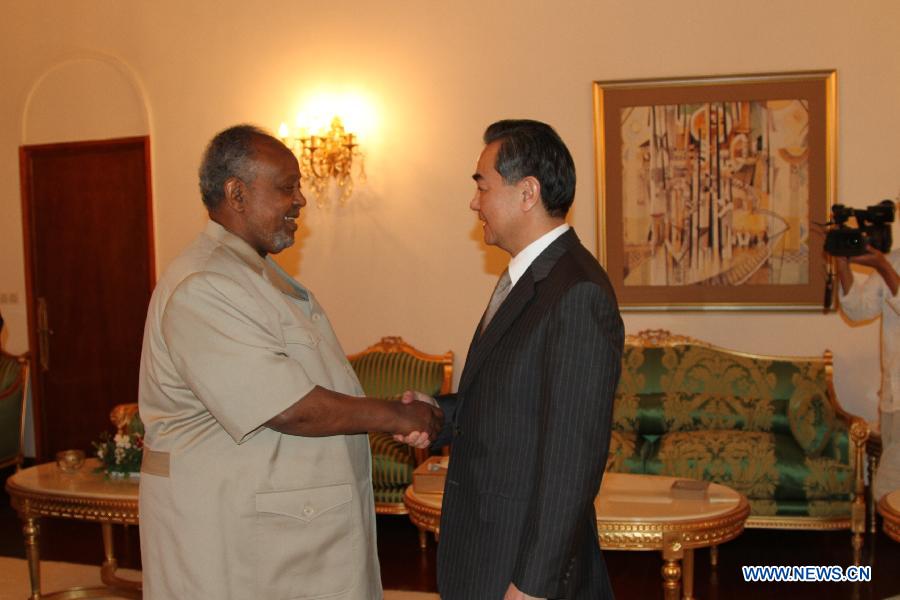 By Ahmed Abdullah (HAN) China’s Defense Minister Chang Wanquan on Thursday concluded his first visit to Djibouti, during which he held talks with a host of government officials in this Horn of Africa country.
Wanquan, who led a high-level military delegation during his three-day visit to Djibouti, met with President Ismail Omar Guelleh, Prime Minister Abdoulkader Kamil Mohamed and Defense Minister Hassan Darar, Djibouti’s state news agency reported.
The two sides signed a military cooperation agreement, the agency reported, giving no further details.
Diplomatic sources expect that China’s growing influence in the Horn of Africa would worry the United States.
According to the sources, China has become an important economic partner for Djibouti by funding major projects, including the construction of three ports and a railway between Djibouti and Ethiopia.