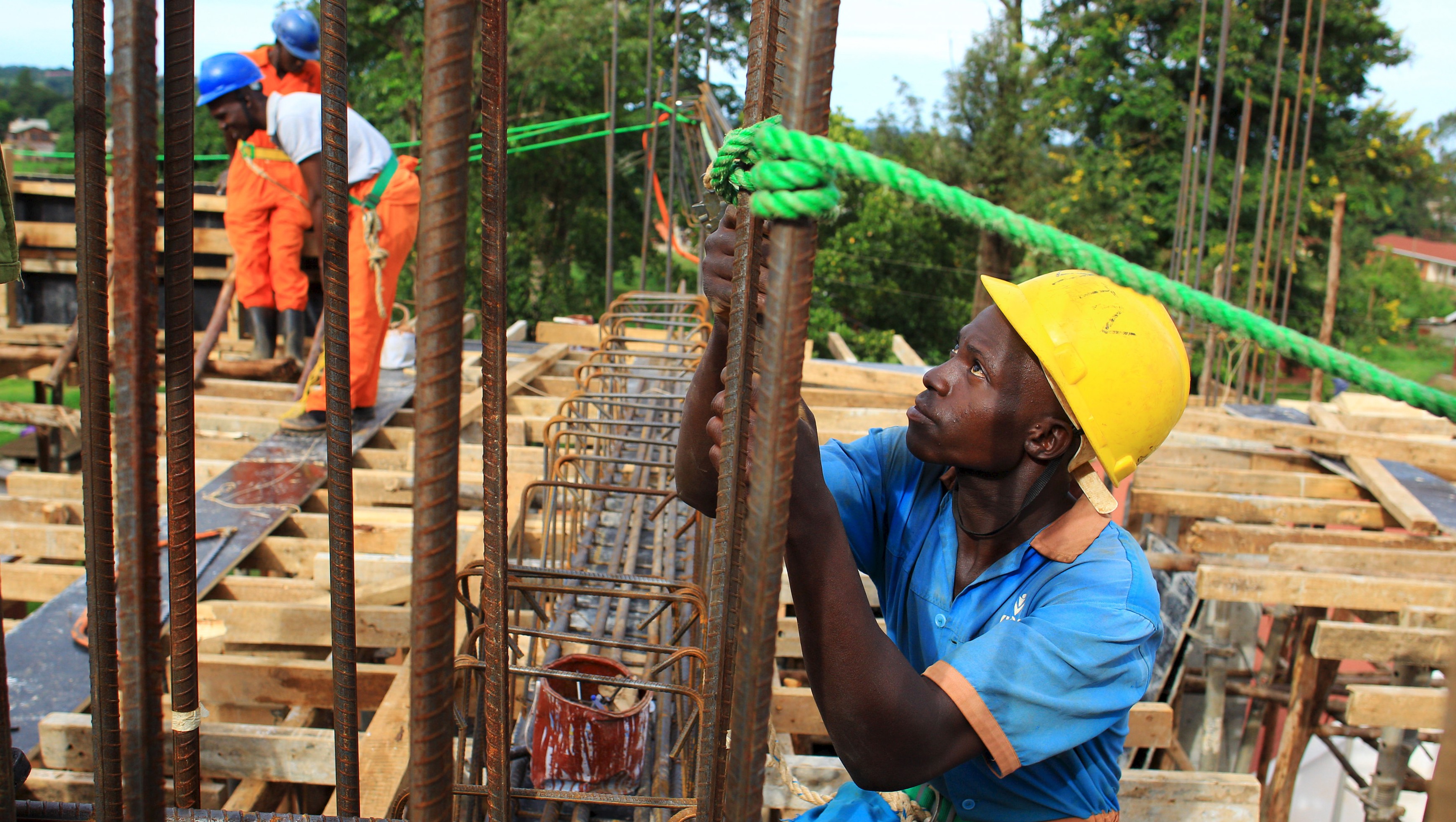 China Overseas Infrastructure Development and Investment Corporation Limited (COIDIC) will invest and manage projects from concept to feasibility studies. It will also follow up on financial close and take part in commercial operations. 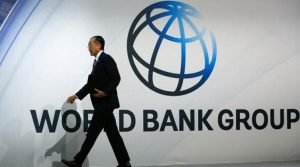 Its deputy boss, Nicholas Mitsos, said they want to show that Chinese and entities from the West can team up to underwrite and construct essential public infrastructure in the developing world.

The joint investment firm intends to adopt a multilateral strategy for infrastructure finance like the Asian Infrastructure Investment Bank (AIIB) and the New Development Bank (NDB) also known as the BRICS Bank which have nearly 60 nations as shareholders.

The COIDIC plans to undertake infrastructure megaprojects in partnership with African and other international developers, equity investors, lenders, contractors and operators.

“One of the challenges for investment in African infrastructure is the scarcity of bankable projects. Our new company is aimed directly at meeting this challenge,” COIDIC’s chief executive, Dong Peng said.