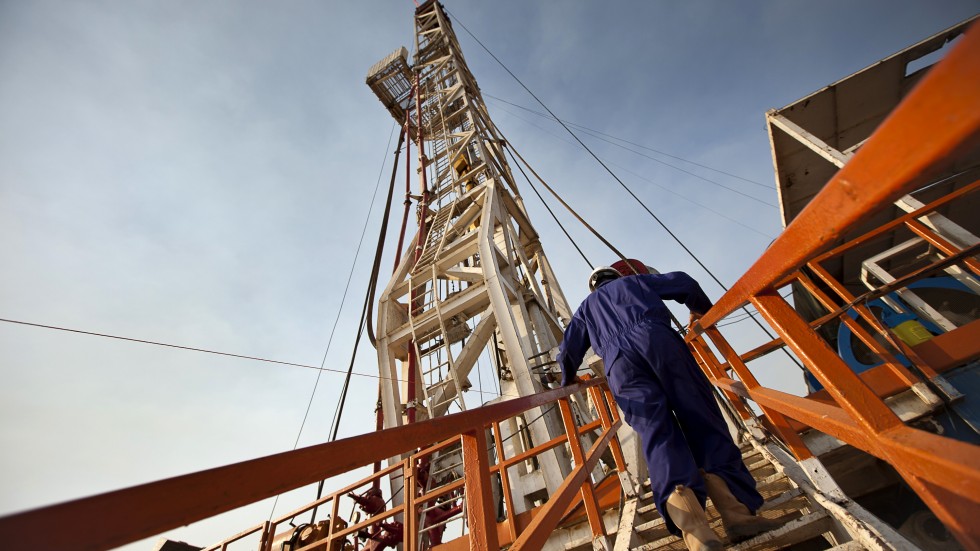 Awad told reporters Wednesday upon his return from China that several Chinese companies would launch new oil and gas investments in Sudan.

He pointed that a delegation from the state-owned China National Petroleum Corporation (CNPC) will arrive in Khartoum on August 25th to explore new investment opportunities.

The Sudanese minister added that CNPC seeks to explore for oil and gas in a number of blocks including block 25 in the White Nile state, block 8 in Sennar state, block 2 and 6 in West Kordofan state.

For his part, presidential aide for China affairs Awad Ahmed al-Jazz, who accompanied the minister during his visit to China, said the government has laid out 170 projects in various fields for the Chinese investors.

He added they also discussed the possibility for establishing a free zone, industrial area and a port besides launching health, agriculture, oil and mineral projects.

“We went to China in a delegation including the finance minister, governor of the central bank, petroleum minister, state minister of foreign affairs besides a number of senior officials and we held consultations with the Chinese side and it turned out that we held identical views,” he said.

Earlier this year, CNPC unveiled a plan to cut its investments and production in a number of countries except Sudan due to falling oil prices.

The Chinese oil giant began its business in Sudan in 1995.

Sudan lost 75% of its oil reserves after the southern part of the country became an independent nation in July 2011, denying the north billions of dollars in revenues. Oil revenue constituted more than half of the Sudan’s revenue and 90% of its exports.