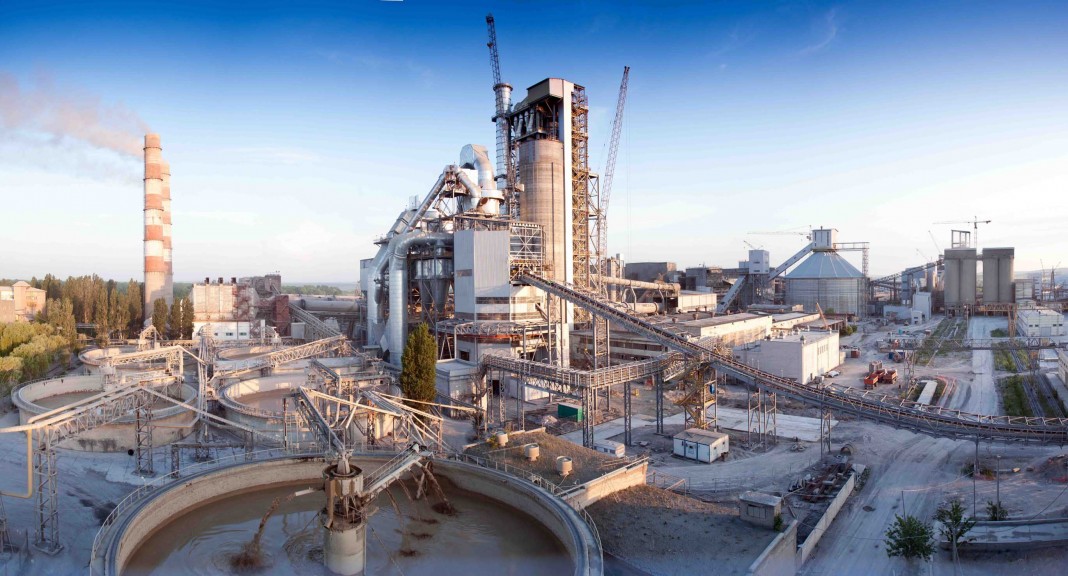 A market study by AIB Capital shows that as foreign companies eye the region, local companies are expanding their capacity to sustain their market share and profitability amid declining margins.

The decision by the East African Council of Ministers to reduce duty on cement imports from non-EAC countries from 35 per cent to 25 per cent has also heightened competition, amid high power costs in the region, which account for 40 per cent of production costs.

For example, cement prices in Kenya dropped to $100 per tonne last year, from an average of $140 per tonne in 2011, while the industry’s net profit margin contracted to 10 per cent from 15 per cent in the same period.

Nigeria’s Dangote Cement, with a market capitalisation of $30.96 billion, is plotting a dramatic  entry into Kenya by setting up a 1.5 million tonne plant. The company has already set up a three million tonne capacity plant in Tanzania, with production initially scheduled to start in August.

Dangote Cement leads in investment in the sector, expanding its footprint to fill the supply gap on new cement frontiers as well as to counter slowed growth in its home country. It is Africa’s leading cement producer with 40 million tonnes of operational, capacity and has three plants in Nigeria, an import terminal in Ghana and recently opened factories in Ethiopia, Zambia, South Africa, Senegal and Cameroon.

According to the AIB Capital report, the entry of new players in the sector and the expansion of the existing firms has created a fertile ground for price wars.

“We are bullish on the industry growth in the mid-term. However, only those companies that have enough capacity to supply the region will be able to defend their market share as competition increases,” an analyst at AIB Capital said.

The report notes that the East African region is one of the cement frontiers in sub-Saharan Africa, attracting international cement companies looking to offset the slowed growth in other countries. The region remains an attractive investment hub due to its high economic growth rates compared with sub-Saharan Africa averages.

East Africa’s growth is mainly being driven by infrastructure development, increased output in agriculture and an expanding services sector.

Lafarge-owned Bamburi Cement is the biggest cement supplier in the region, with a strong presence in Kenya and Uganda, while its subsidiary, Hima, mainly serves the Rwandan market due to its location.

Kenya with an installed capacity of 8.9 million tonnes controls the market with slightly over 50 per cent in the year 2015.

According to analysts, the game is, however, changing with international players setting up operations to close the supply gap in these markets.

National Cement, owned by Nairobi-based Devki Group invested $184.45 million in  a new plant in Uganda last year, with an estimated installed capacity of 1 million tonnes expected to be operational by the end of 2016.

The East African Portland Cement Company is also planning to expand its production capacity by refurbishing its old plant with a view to increasing its utilisation as well as investing in a new plant. Cemtech, a subsidiary of India’s Sanghi Group, also announced a plan to invest $131 million in a new cement plant in West Pokot County, in Kenya’s Rift Valley.