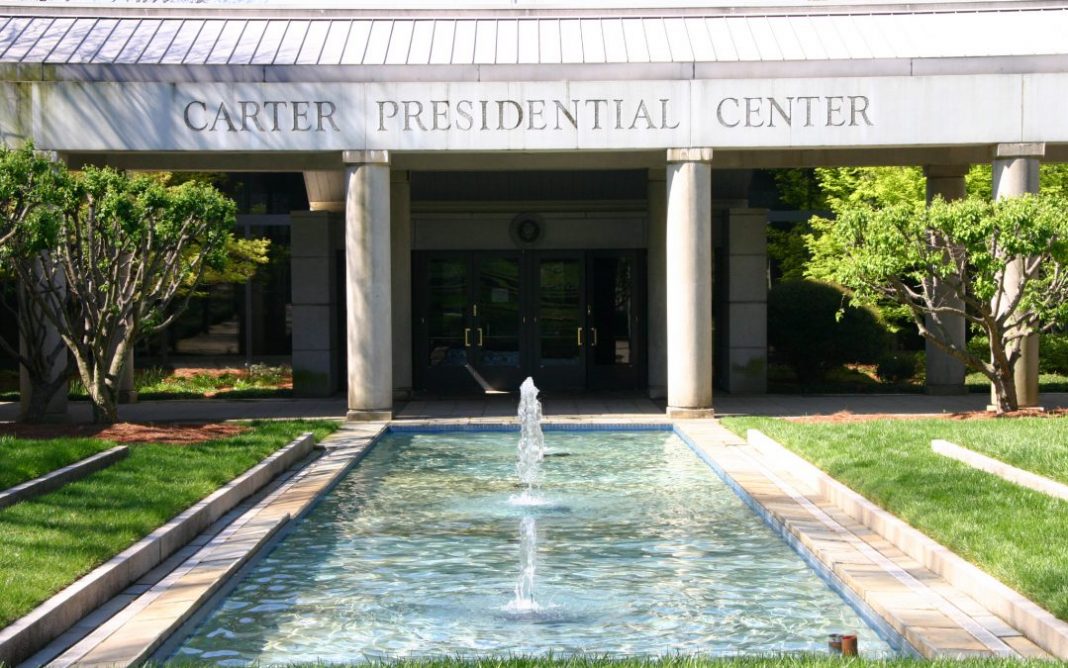 ATLANTA (HAN) January 12.2017 Public Diplomacy & Regional Security News. The Carter Center welcomes the recent regulations issued by the government of Sudan aimed at facilitating humanitarian relief throughout the country and looks forward to further discussions with the government and other stakeholders on the specific rollout of the new directives.

The Carter Center, an impartial, non-governmental organization, works to advance peace and public health in Sudan, with current health activities focusing on fighting trachoma and river blindness. In addition, the Center has worked for decades with the World Health Organization, UNICEF, and Sudanese health authorities to eradicate Guinea worm disease. By easing access to all parts of Sudan, the new regulations offer the prospect that the International Commission for Certification of Dracunculiasis Eradication (ICCDE), supported by the WHO, may have the opportunity in 2017 to certify Sudan as officially free of Guinea worm disease, a historic accomplishment. The Center looks forward to the enhancement of all of its activities as the new regulations take effect.

The Carter Center has worked in Sudan since the 1980s, as former U.S. President Jimmy Carter worked personally to negotiate peace in the Sudanese Civil War (1983-2005). Milestones include negotiation of the 1995 “Guinea worm cease-fire,” which gave international health workers almost six months of relative peace to enter areas of Sudan previously inaccessible due to fighting, and the 1999 Nairobi Agreement between Sudan and Uganda, in which the governments restored diplomatic relations and pledged to stop supporting rebels acting against each other’s governments. The Carter Center also observed elections in Sudan in 2010 and the referendum on independence for South Sudan in 2011.

A not-for-profit, nongovernmental organization, The Carter Center has helped to improve life for people in over 80 countries by resolving conflicts; advancing democracy, human rights, and economic opportunity; preventing diseases; and improving mental health care. The Carter Center was founded in 1982 by former U.S. President Jimmy Carter and former First Lady Rosalynn Carter, in partnership with Emory University, to advance peace and health worldwide.