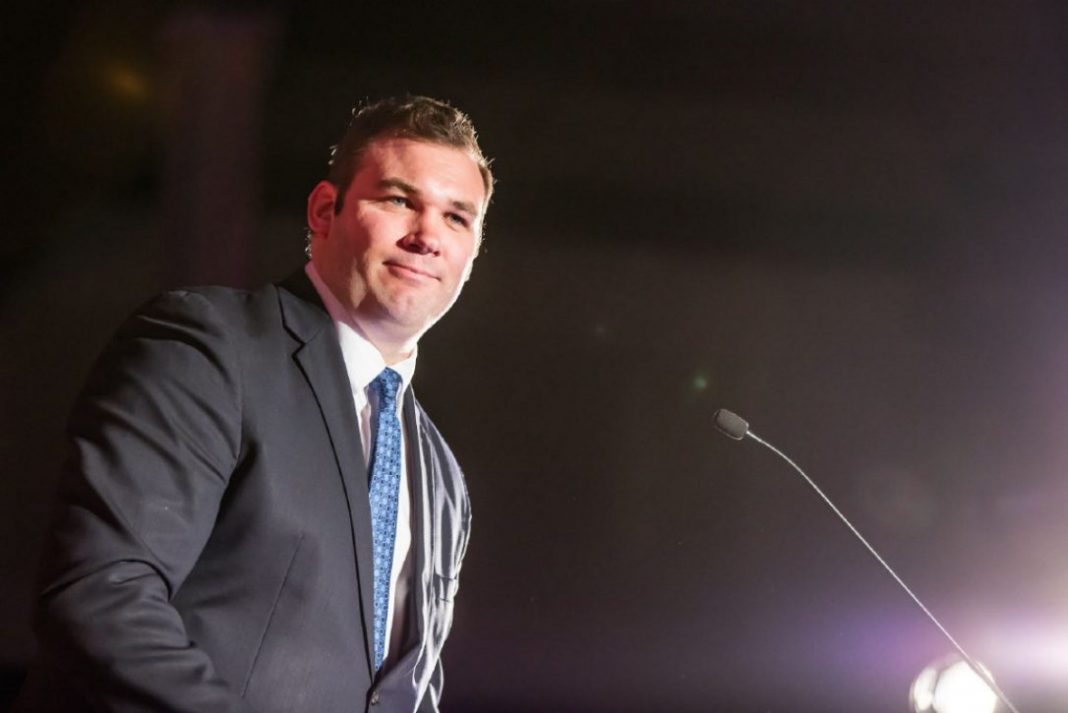 Alexander Nuttall, a member of the House of Commons of Canada, continues to challenge the parliament on the indifference and lack of action of the Canadian government on the ruthless regime in Ethiopia which Canada regards as partner.

Mr. Nuttall challenged the praise by the Liberal Parliamentary Secretary for International Development who described Ethiopia as a “sea of stability in a dangerous region.”

“Despite the fact that their own Olympic silver medalist Feyisa Lilesa couldn’t return home after he crossed his arms at the finish line to protest the Ethiopian regime. Does this Liberal government believe that a government that imprisons, tortures, and kills its own people, is a good government?” Mr. Nuttall said as he crossed his wrists showing members of the Parliament the defiant gesture used by Ethiopians who are protesting a tyrannical regime.

The member of the House of Commons of Canada last week urged his government to monitor the crises in Ethiopia with concern and ensure human rights are protected in the east African country.

“While there is a lot that’s unknown at this point regarding what is happening in Ethiopia, Canada should monitor the situation with concern,” Alexander Nuttall said last week addressing the Parliament.

“Our thoughts and prayers are with the people of Ethiopia,” he said at the Parliament last week.