Home frontpage How can we raise leaders if we cannot develop early readers? 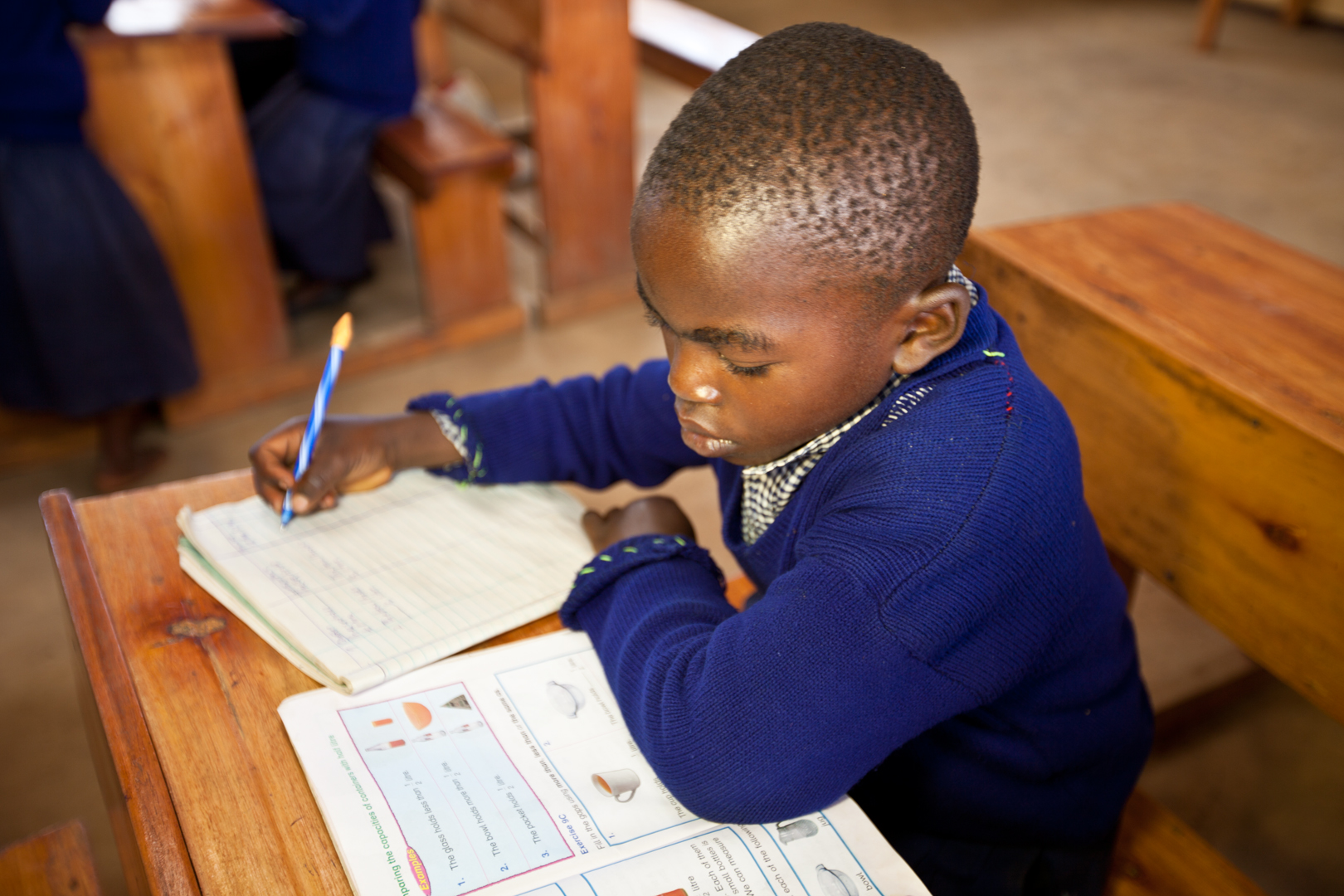 NAIROBI (HAN) July 9.2016. Public Diplomacy & Regional Security News. By Connie Nshemereirwe. Not long ago, I visited a government primary school in a rural area with the intention of setting up a reading club.

The headmaster directed me to the lower school because the children in the upper school were too busy preparing for their primary leaving examinations to mess around with reading clubs.

I was given about 30 Primary 3 children, and I decided to ease them in by reading from the books the teachers used in class.

To my deep consternation, only a handful could read even a few of the words, and hardly any of them could make sense out of a single sentence.

The most recent report by Uwezo (2014) on learning outcomes among primary school children in Uganda reveals that they “remain low, static and inequitable.” Nationally, only three out of 10 children between Primary 2 and Primary 7 can read a Primary 2 story. The situation is not much better in Kenya, where this figure stands at just about four out of 10 children.

In both cases, moreover, this picture conceals wide disparities between regions, and between public and private schools. What’s more, the picture has hardly changed in either country over the five years that the assessments have been conducted.

This means that there are hordes of dropouts who have left school without any skills. Second, even for those who do continue, it is well known that inadequate skills development at the lower levels of school makes it difficult to attain higher level skills farther up the education ladder.

The government recognises that something has to be done, and among other things is focusing on widening access to pre-primary education.

In my own view, however, a more fundamental change is needed. We need to realise that the way education was carried out for the elite of the past does not work for the much more diverse population of pupils today.

For instance, the large majority of those who enrol in the first year of primary school in Uganda do not have a single book in their homes, never mind having read one. Further, with the large classes of today, the teacher cannot pay enough attention to all the children.

Third, the instructional material is often inappropriate because it presents situations that are completely foreign to the pupils.

In the primary school that I mentioned earlier, the school books contained concepts such as “bouncing the ball” — not only would these children have difficulty reading a word like “bouncing,” they have no conceptualisation of a bouncing ball, having never seen one.

If we are to have any chance of bridging the gap for these children, we have to change our approach. Schooling and reading are things so far removed from the daily experience of these children that it is no wonder that they struggle to cope.

The other day, I was walking along in the vicinity of my rural university, and I found a two-year old eating some boiled maize. My first thought was that when she entered school, they would be telling her that A is for Apple, never mind that she has never seen an apple before.

The local language educational policy in Uganda has been resisted, but it has a lot of merit if implemented correctly.

If we want to improve the gains at the lowest levels of primary school, we need to adopt a different approach. To allow the children to make better sense of the education they receive, there has to be much more inquiry, discovery, and experimentation.

Although we are in the era of mass education, every child is unique, and not only brings a unique prior experience to school, she will follow a unique learning path.

What if, in math class, we could get children to count the fingers on a banana cluster, or assemble and disassemble (and multiply and divide) a pile of stones? What if we asked them to count the cows in their yard at home, and draw those cows, and make up or tell a small story about them? Why aren’t children outside in the fresh air where they belong?

With our resource limitations, this kind of set-up would be difficult to achieve. Indeed, some educators believe that with such high rates of population growth, the pressure on the formal education system is only set to increase, and countries like ours cannot produce enough teachers, or build enough schools even to keep up, let alone improve quality.
The system, as it is, is insupportable, and needs to be supplemented by efforts from individuals and communities through additional education projects.

We need to go beyond mere reform, which tends to move things around but essentially maintains the status quo, and instead think of transformation — a real disruption of the status quo.

We need to embrace the possibilities that technology presents, and consider both formal and informal avenues of providing education. In order for this to happen, we all have to assume combined responsibility for the education of the next generation by each of us doing their part.

Dr Connie Nshemereirwe is a senior lecturer in the Faculty of the Built Environment and the Faculty of Education at Uganda Martyrs University. Twitter: @nshemeshe