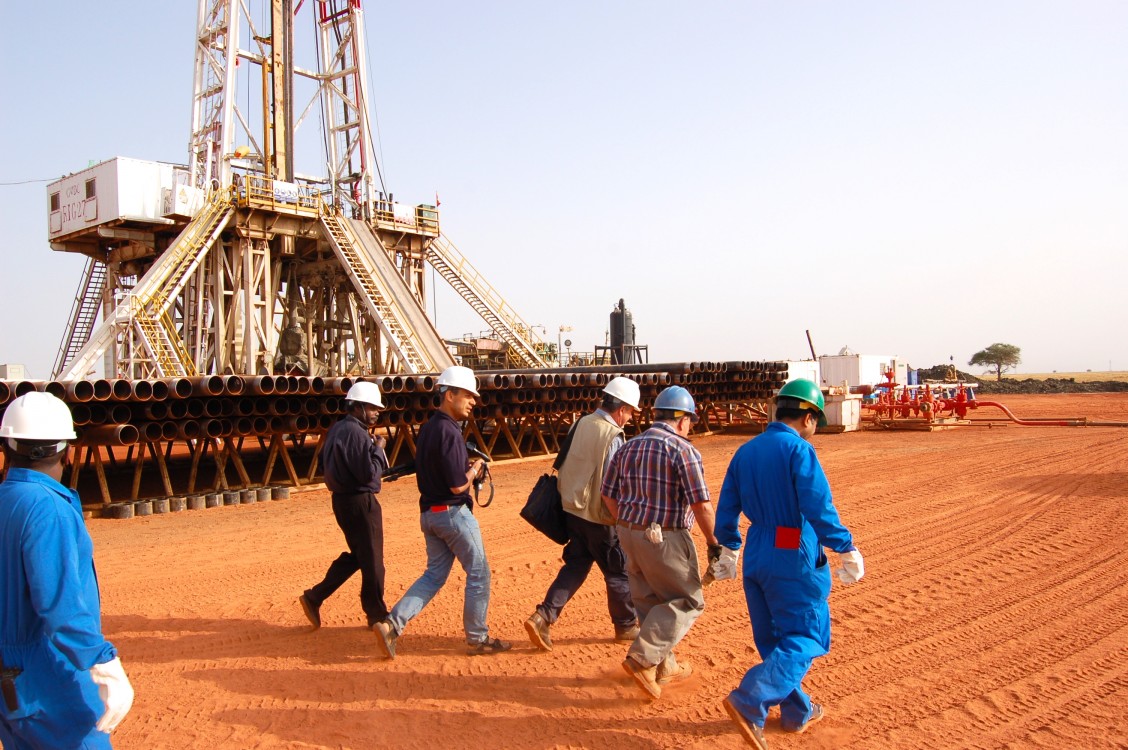 KAMPALA (HAN) July 12.2016. Public Diplomacy & Regional Security News. BY: Christina Malmberg Calvo. Uganda is striving to achieve middle income status by 2040, and a lot of optimism and hope is riding on the 6.5 billion barrels of crude oil in the Lake Albert basin. Many natural resource countries, however, have not fared well, and are struggling with inflationary pressures that affect competiveness, unsustainable subsidies and tax incentives which bleed the budget and undermine local revenue mobilisation. High levels of corruption fueled by rent-seeking behaviour is also a challenge.

Moreover, the global oil market is infamously finicky and the ‘black gold’ does not always turn out to be such a glittering prospect. But, ample experience abounds, and Uganda can avoid the mistakes of others. Indeed, now is the time to ‘prepare for oil’ and put in place a set of policy actions and institutions to maximise benefits and mitigate risks.

The upward and downward swings of the global natural resource market have caught many oil producing countries flat-footed. Nigeria, which depends on oil for more than 70% of its public revenues, is currently in need of financial support.Ghana and Zambia are facing similar dilemmas. Angola, which expanded its public investment programme massively – almost sixfold – during the golden days of booming oil prices, is now grappling with the results of its ill-planned and managed public investment projects. Under-execution of budgets and operational deficiencies have resulted in inefficiencies that are estimated at almost 5% of Angola’s annual gross domestic product (GDP). The ensuing deteriorating macroeconomic environment has created major economic distortions with strong negative impact on non-oil economic activities – the Dutch disease. Uganda should not head down the same slippery slope of the natural resource curse.

The experience of Botswana, Indonesia, Malaysia, and Mexico, on the contrary, show that exploitation of natural resources can provide a pathway to middle and high-income status provided transparent accountability systems and a conducive environment for private sector development are put in place, and natural resource rents are invested to create other forms of capital. Another critical aspect is economic diversification. These countries have moved away from single resource dependence by diversifying their exports, and witnessed accelerated and sustained economic growth over time.

Economic diversification is already happening in Uganda, and the structure of the economy is gradually shifting from reliance on agriculture to manufacturingand services. The transformation of Uganda’s economy is also visible through an increased diversification of its trade base both in terms of geography – the number of Uganda’s trade partners has increased – and type of products; the country’s export basket now includes some 60 new products, e.g., cooking oils, processed fruits and vegetables, and fish. The gradual transformation in the output and export structures of Uganda, however, has not been accompanied by a similar shift in the employment structure – as the vast majority of jobs are still in the agriculture sector.

In the latest World Bank Uganda Country Economic Memorandum, we propose a strategy for how the country’s oil could fuel economic diversification so that it can harness the full potential of its oil and mineral resources to secure the long-term future of its people, sustainably. Titled, Economic Diversification and Growth in the Era of Oil and Volatility, the report sets out a strategy based on key building blocks articulated around enhanced transparency and environmental management, macroeconomic and fiscal prudence, and an improved investment climate for private sector.

Pursuing this strategy, could generate growth rates averaging nearly 10% for Uganda over the five years following the start of full commercialisation of oil production, assuming that the oil price will recover in the medium term to its pre-crisis level of US$90 per barrel. This would be a doubling of the current estimated growth of 4.6% of 2015/16. Indeed, provided these assumptions hold, oil production could increase total government revenue from the current 13% of GDP to about 18% on average for more than 20 years.

Oil can help Uganda diversify by promoting the emergence of new industries, such as chemicals, fertilisers, cement; and by addressing key bottlenecks to sector growth in agriculture, manufacturing, mining and tourism through investing oil proceeds in infrastructure, better healthcare, as well as improving skills through quality education to develop the human capital. Moreover, the exploitation of oil can create synergies with local industries and services through purchases from and sales to other sectors – backward and forward linkages. Successful countries have harnessed those channels over time.

In a nutshell, how well Uganda ‘prepares for oil’ will determine how much the country will benefit from its oil. Uganda can buck the trend of some other countries affected by the resource curse by setting up the right institutions, improving the performance of existing institutions, and adopting and implementing the right set of policies. This is easier said than done, but it’s doable and absolutely essential to turn Uganda’s oil into a blessing rather than a curse for all its citizens.