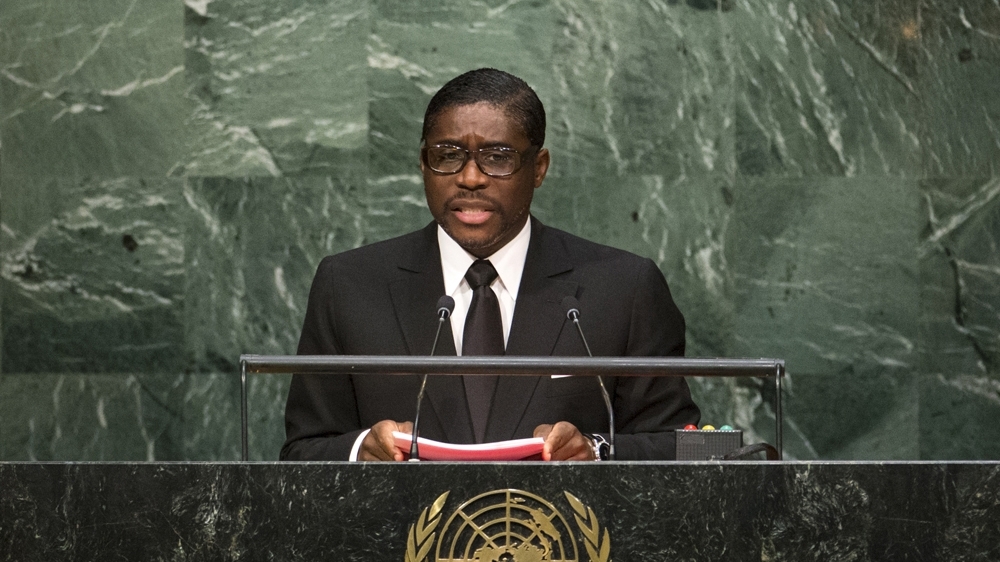 Instead, Vice President Teodoro Nguema Obiang Mangue has been prosecuted in the US, is being investigated in Switzerland, and was tried in absentia in France on Monday.

Obiang is known for his taste for luxury cars, mansions, and expensive works of art.

French prosecutors say the items were bought using illegal money – most of it in cash. They say Obiang stole $115 million from the government while he was Agriculture Minister from 2004 to 2011.

They are specifically trying him for property he bought in France, including a Parisian villa worth more than $100 million.

Obiang has always said he earned his money legally. The trial is a major shift in French policy, which has long ignored corrupt African leaders who buy property in France. So, what’s behind the crackdown?