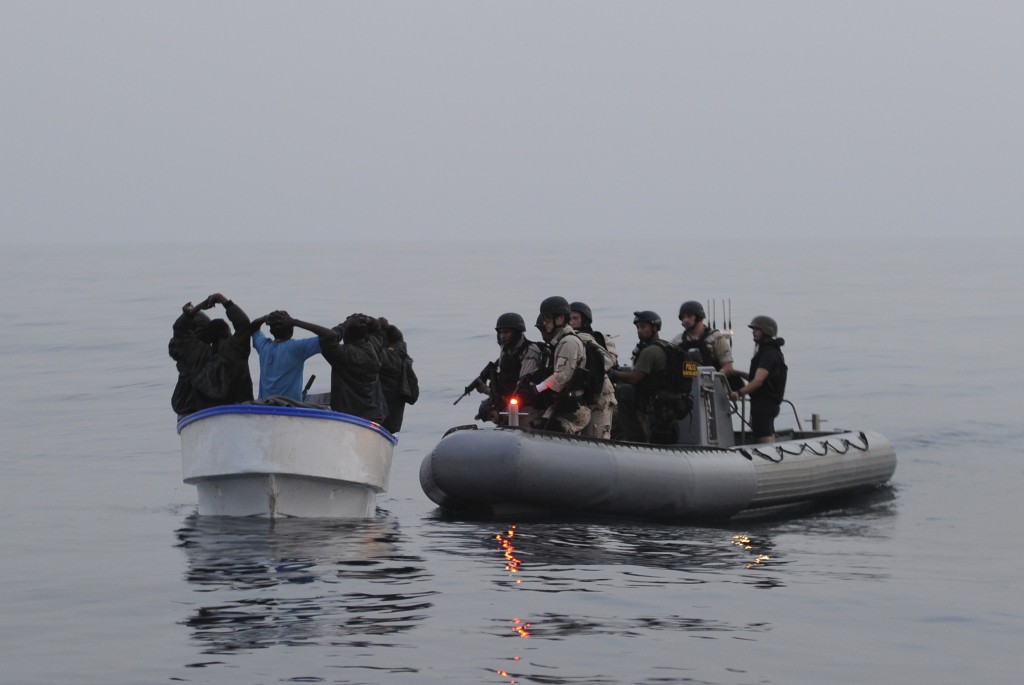 The Hizbullah style Houthi Shia rise in Yemen and  raises security alarm in Horn of Africa.  The strain has been created due to the recent abandonment of the Hanish Islands own by Eritrea and the weak leadership of the former King of Saudi Arabia Abdullah.

This Opinion sent By. Malik Ibrahim, a regional risk analyst.

As the Houthi rebels continue their advance in the face of Saudi-led airstrikes, Yemen’s meltdown is accelerating. On 2 April, after Houthi fighters seized large swathes of Aden, Yemen’s main port and the legitimate president’s last stronghold, unidentified troops arrived by sea and touched ground in the then unoccupied port district. Fierce fighting ensued and by the following morning, coalition airstrikes along with a renewed ground offensive managed to root out the rebels and recapture the presidential palace, delivering an unexpected blow to the seemingly unstoppable Houthi offensive.

So far, Saudi Arabia’s strategy has been to increase the material and strategic costs for the Houthis to the point where coming to the negotiating table has to be unavoidable. However, the covert ground offensive, supposedly carried out by Egyptian troops, raises the prospect of an imminent large-scale ground operation carried out by the fledgling Arab coalition. Riyadh has amassed 150,000 solders on the border with Yemen, while Sudan and Egypt could launch their own sea-borne offensive from the Gulf of Aden. If this were to come to pass, Djibouti, a tiny East African country on the opposite side of the gulf, would be propelled immediately onto the front line of the conflict.

Despite its tremendous strategic importance, Djibouti is the unsung hero in the fight against terrorism. Roughly the size of New Jersey and with a population just shy of a million, the former French colony is portrayed as an oasis of stability lodged between two of Africa’s most unstable states, Somalia and Eritrea. It rose to prominence in 2001, when the US signed a long-term lease for a former French military installation, Camp Lemonnier, which was subsequently revamped and modernised. According to a sweeping investigation carried out by the Washington Post’s Craig Whitlock, the base is America’s first line of offence in the war against terrorism in the Arabian Peninsula and Africa. More than a thousand special operations personnel, thousands more US troops and contractors, squadrons of F-15 fighter jets and a classified number of Predator drones have made Camp Lemonnier the centrepiece of Washington’s Africa footprint.

In addition to classified military operations and counter-terrorism raids, most, if not all, of the drone strikes conducted in Yemen have been carried out from Lemonnier. Top Al-Qaida Somali operatives such as Aden Hashi Farah and Saed Salim Sinan Al Harethi, the latter of whom was behind the 2000 attack on the USS Cole, are just some of the high value targets eliminated in drone attacks deployed from Djibouti. The base, located in the heart of Djibouti’s capital and right next to the country’s main international civilian airport, will undergo a $1.2 billion expansion over the next few years as the US increases its counter-terrorism operations in Africa. With the Yemen war ramping up, Camp Lemonnier will quickly become Washington’s main vector of influence in the region. Indeed, America is establishing a “joint planning cell with Saudi Arabia to coordinate US military and intelligence support”. But is Djibouti up for this challenge?

So far, the country has acted as a major refugee destination. At least 1,266 people from China, India and Pakistan have arrived in Djibouti by sea or air but many more will follow should the Saudi Arabian-led coalition start a ground campaign against the Houthis. What’s more, the rebels have placed missiles, long-range cannon and small high-speed boats loaded with heavy weaponry on Birim, an island in Bab el-Mandeb that splits the strait into two separate channels between Djibouti and Yemen, sparking fears of a possible war in the Gulf of Aden. The 18-mile wide strait is the fourth busiest oil and fuel shipping strategic choke point in the world; 3.8 million barrels of crude are shipped every day through Bab el-Mandeb on their way to the Suez Canal and Europe.

As the conflict in Yemen intensifies, Djibouti’s President Ismail Omar Guelleh has already formed a committee to manage the crisis. Unfortunately, the three-term president will have a hard time coping with the fallout from what’s happening across the water. Even if Djibouti has little in the way of natural resources, its geographical position has attracted the interest of China (which signed a defence agreement with the small state and is investing massively), Japan (which maintains a military base) and the European Union (Djibouti is the port of call for the EU’s anti-piracy operation Atalanta).

Over the past ten years, the country’s economy has doubled to $1.7 billion, buoyed by the considerable inflows of cash from rent, aid and direct foreign investments. The US alone pays some $70 million per year for Camp Lemonnier, while the French and Japanese each dole out $30 million for their own facilities. However, because of entrenched corruption and the stifling of opposition voices, the average Djiboutian has not seen any increase in the standard of living. The country’s population suffers from hunger, water scarcity, widespread human rights abuses and endemic poverty. When Djiboutians rose up against the abuses of the Guelleh regime in 2011 after the constitution was amended and presidential term limits were scrapped, Guelleh sent in the military to disperse the rioting crowds.

This month, Djibouti’s foreign minister has called on the international community to help his country to shoulder the responsibility of managing the expected influx of refugees. However, the weak institutional framework put in place by an inert political elite provides few assurances that Djibouti will be able to play the strategic role worthy of its position and existing foreign military infrastructure. Guelleh is preoccupied with strengthening his hold on power under the apathetic eyes of the West and has left the country completely unprepared for the task of handling a crisis of the kind that Yemen’s slow disintegration has created. Perhaps this will provide the impetus for a rethink in the way that the West cultivates its strategic partnerships.

The author is a risk analyst based in France; he works for several consultancies on issues relating to political and security risk, primarily in the MENA region, middle east monitor