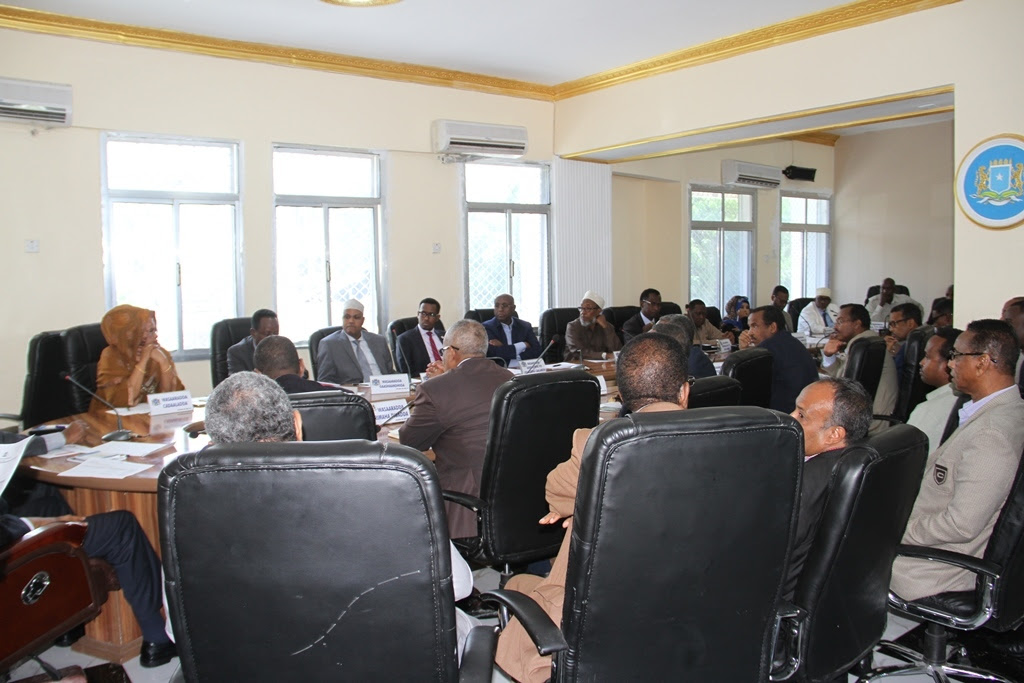 Prime Minister Sharmarke has welcomed scholars said that the Council of Ministers of the Muslim religion is not an offense to do so, but also noted that the scholars and the public is important to see that such matters before reaching the media.

The Prime Minister also said that in order to better listen to the call by the Somali, and know they have seen the error.
He noted that the approval of the Gender policy before ensuring it does not contravene the provisions of Islamic law in the country.

The Council of Ministers issued a commission related to the book Gender concerns scholars, and this committee will work together to examine the general terms to remove any cause for concern.