Home frontpage Business lessons I have learned from Somali traders 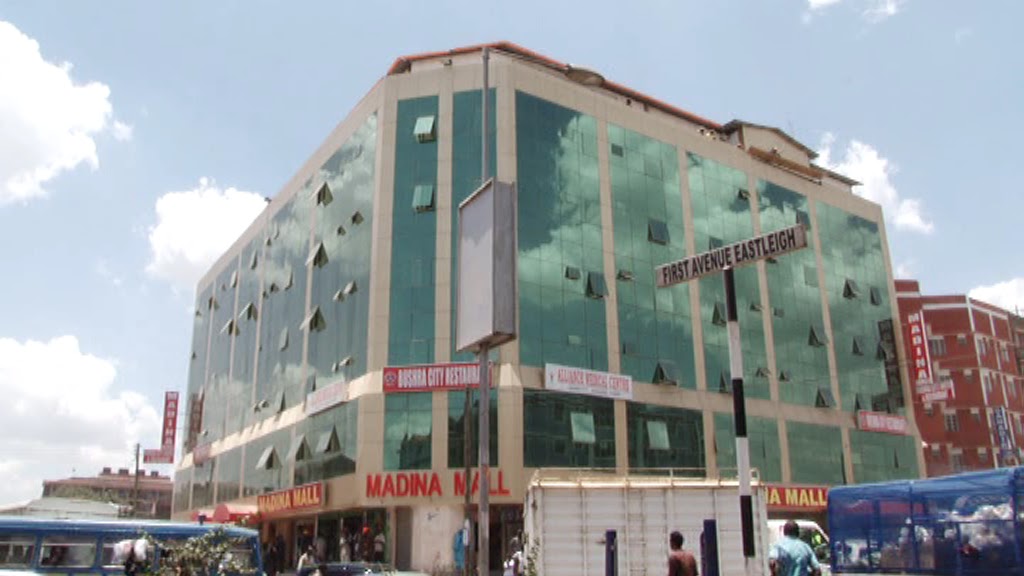 Mogadishu (HAN) April 4, 2015– As a Somali associate of mine likes to say, when people think of Somalis, they only think of PTW (Piracy, Terrorism & War). As with a lot of Africa, sadly this narrative only focuses on the negative aspects of the community. Somalia and its people have had a number of success stories, notably the Somali money transfer system. Prior to tighter regulation and counter terrorism measures, the money system functioned effectively, catering to a large diaspora population, and despite an enduring conflict and the absence of a stable government.

Beyond money transfer, Somalis have been hugely successful traders in the African continent and beyond. In the United States, Minnesotans in particular can attest to their success, despite facing many difficulties when they arrived in the state. In African markets, they have outperformed the traditional survivalist business model. While Somalis might be begrudged for their competitive nature, they are also applauded for the low prices and the services they provide to local communities. While there is lot to learn from the Somali trading culture, it remains much harder to replicate.

In the Somali community, trust plays a major part when accessing business capital. They operate in strong social networks, and through partnerships and community resource pooling, risks are spread and thriving business are created. Somali entrepreneurs have a high appetite for risk and willingness to work anywhere. They often trade in the more dangerous places, such as informal settlements.

Most Somali shops are co-owned by several investors. They view their shop as an investment and look to grow their capital collectively. Somalis often sell their shops to local investors for a profit. Somali traders are concerned about turnover, and are also willing to accept smaller profits. They often reinvest their collective capital in additional stores. By operating multiple stores, operations also benefits from bulk buying savings and lower distribution costs.

Somalis also invest substantially more in their businesses than local traders. According to Rory Liederman from the University of the Western Cape, Somali start-up capital for a spaza shop (small grocery) in South Africa range between R30,000-R40,000 ($2,500-$3,330), whereas the average South African spaza starts operations with less than R5,000 ($415).

Somalis are also known for their value offerings and services. They often provide credit to their customers, without overextending the debtors’ column. Deals are made without contracts or unnecessary paperwork. They often sell certain stock keeping units (SKUs) at a loss and make successful use of the lost-leader strategy to create traffic and maximize turnover.

However, Somalis are not alone in their exploits in Africa businesses. A number a countries have seen a large increase in Ethiopian, Eritrean and Chinese traders. Fuijan province in particular is well represented in the small grocery trade in the continent.  The influx of foreign traders has created tension with many local shop owners, and South Africa in particular has suffered from xenophobic attacks. South Africa’s newly appointed Minister of Small Business Development, Lindiwe Zulu, recently made headlines by stating that foreigners need to share ideas with local entrepreneurs.

However, research has shown that with most business successes, to identify and to replicate, are two separate issues. During a recent market research project in Mombasa, Kenya (a city well accustomed to Somalis), local traders could describe in great detail the strategies and tactics used by Somali traders. A number of local traders have collaborated and implemented risk pooling strategies, however with limited success. As one Mombasa entrepreneur put it to me, “we know what they do, but it’s difficult, as trust is in short supply in this neighbourhood.” africasupplychainfrontier