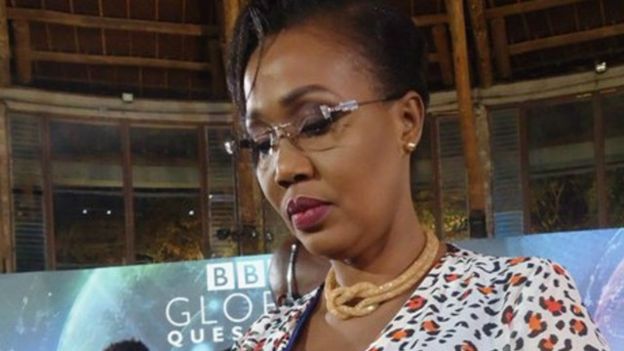 “She was near her home and a tinted car knocked her from behind, she went out to see what happened and was shot twice,” a close relative told The EastAfrican.

Ms Mossi played a crucial role in Burundi’s integration into the EAC and was the current chair of the East African Legislative Assembly Burundi chapter.

Mossi’s killing is part of targeted killings of top government officers by unknown armed groups in the East African nation.