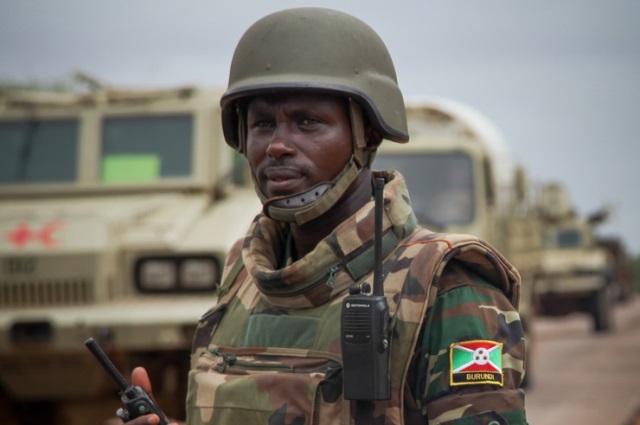 Burundi will withdraw its 5,400 troops serving as part of an African Union contingent in Somalia because the European Union has stopped paying their salaries, according to inter-governmental correspondence seen by dpa on Monday.

The presidency instructed the Defence and Foreign Ministries to start pulling out the troops, which had not been paid for a year.

Burundi is the second-largest contributor after Uganda to the 22,000-strong AU mission, funded largely by the EU, which is helping the Somali government battle the radical Islamist group al-Shabaab.

Burundi would lodge a legal complaint against the AU over the unpaid salaries, the presidency wrote to the two ministries. Analysts estimated the arrears at more than 60 million dollars.

The EU in March suspended direct financial support to Burundi over political violence following the election victory in July 2015 of President Pierre Nkurunziza, who sought a third term in office despite the constitutional two-term limit. Hundreds have been killed by police and armed opposition groups.

Dpa was unable to obtain a comment from the EU in Brussels.