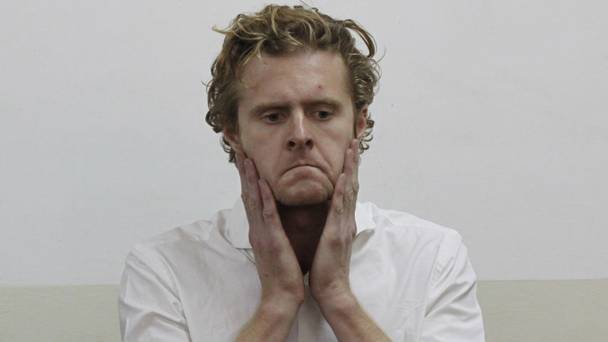 NAIROBI (HAN) August 4.2016. Public Diplomacy & Regional Security News. A British sugar trader appeared in a Kenyan court on Thursday charged with trafficking 100 kilos (220 lbs) of cocaine from Brazil to the port of Mombasa.

The businessman, who is managing director of Kenya and Uganda-based Mshale Commodities, was remanded in custody pending a bail hearing on Monday along with a Kenyan suspect, Roy Francis Mwanthi, who also denies the charges.

Three men including Marrian were questioned in recent days by a special team of US anti-narcotics agents and their Kenyan counterparts following an Interpol tipoff about the shipment.

“We are aware of speculation regarding an allegedly compromised shipment consigned to Mshale Commodities,” a spokeswoman for Mshale told AFP.

“We can confirm that Mshale’s managing director, Jack Marrian, is assisting the Kenyan authorities to provide them with whatever information they require,” she added.

Mshale operated “stringent procedures” to protect its goods, she said.

The port of Mombasa on Africa’s east coast has long been used as a transit point for drugs bound for Asia and Europe.

In west Africa, Latin American cocaine traffickers have strengthened their grip since the mid-2000s where drugs money fuels corruption and in the case of tiny Guinea-Bissau — dubbed Africa’s first narco-state — may even outstrip national GDP.