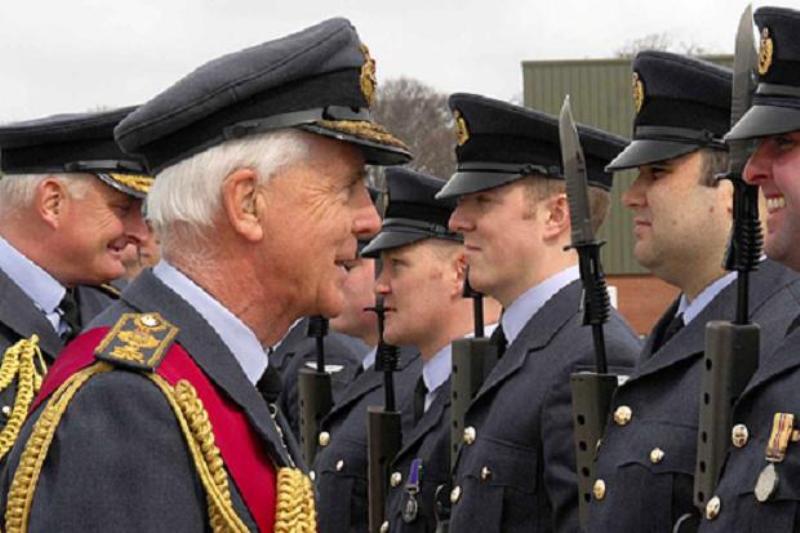 London (HAN) August 30, 2014 – Regional safety and security news. Militants from Islamic State (Isis) claimed to have killed an American journalist long held captive in Syria in retaliation for ongoing US air strikes against its forces in Iraq.

Somali clerics, Sheikh Nur Barud, say they are wworriedabout Somali youth who are leaving their homes in Europe, Canada and the United States to join the Islamic State of Iraq and the Levant (ISIL).

Sheikh Nur Barud Gurhan, deputy chairman of the Somali Association of Islamic Scholars, said ISIL is tarnishing the Islamic faith and cautioned Somali youth against being tricked by the group’s propaganda.

“We do not see ISIL as [a group] fighting on behalf of the religion. [The fact that] they are butchers who cut up the flesh of human beings is sufficient to see they are evil,” and . “It is unfortunate that Somali youth are traveling to fight for such people.”

In the latest such incident, reports circulated August 15th that Somali-Canadian citizen Farah Mohamed Shirdon, 21, the nephew of the former Somali Prime Minister Abdi Farah Shirdon, had been killed in Iraq while fighting on behalf of ISIL.

It was unclear when Shirdon left Canada to join the militant group, but he appeared in an ISIL video posted online in April in which he burned his Canadian passport.

“This is a message to Canada and all the American tyrants: We are coming and we will destroy you, with permission from Allah the almighty,” he said in the video, mostly in English. “I left comfort for one reason alone. For Allah.”

Pentagon: IS ‘beyond anything we’ve seen’- US Defence Secretary Chuck Hagel says Islamic State group has an “apocalyptic” vision and that it must be defeated.

In a January 2013 interview with local television news near her Rochester, New Hampshire home, Foley’s mother Diane said her son was “passionate about covering the story in Syria, passionate about the people there.”

Caitlin Hayden, the spokeswoman for the National Security Council, said Western intelligence in the region are working to determine the sources of Khadijah wanted to carry out a copycat  killings in Iraq.

A Somali-British supporter of the ISIS has vowed to become its first female executioner. Khadijah Dare, from Lewisham in East London, made the promise on ­social media a day after the video of US journalist James Foley’s execution shocked the world.

Caitlin Hayden, the spokeswoman for the National Security Council,  “If genuine-the killing of American journalist,  we are appalled by the brutal murder of an innocent American journalist and we express our deepest condolences to his family and friends,” Hayden also added his statement.

Philip Hammond, the British foreign secretary, said the video of the killing appeared to be genuine, and that the killers could well be a Briton.

Scotland Yard said: “Police in Lewisham have been working closely with the Lewisham Islamic centre, because some of the mosque’s previously loyal worshipper
s felt alienated by a group of British-Somali radicals said to have recently started attending the mosque.

The source suggests that the internet may have played a big part in Dare’s evolution, with a small group of local people encouraging her. The Facebook feeds of some of her friends feature posts encouraging militancy, a man in front of the black flag of jihad and anti-Semitic messages.

In Britain, Air Chief Marshal Sir Michael Graydon, a former head of the RAF, and Air Commodore ­Andrew Lambert, a former air defence chief who commanded forces in Iraq, have called for Britain to ramp up ­military options in Iraq.

“Being blunt, we must expect more of this. We are dealing with fanatical, religious people who are long past the point of normal behaviour. They must be stopped,” he said.