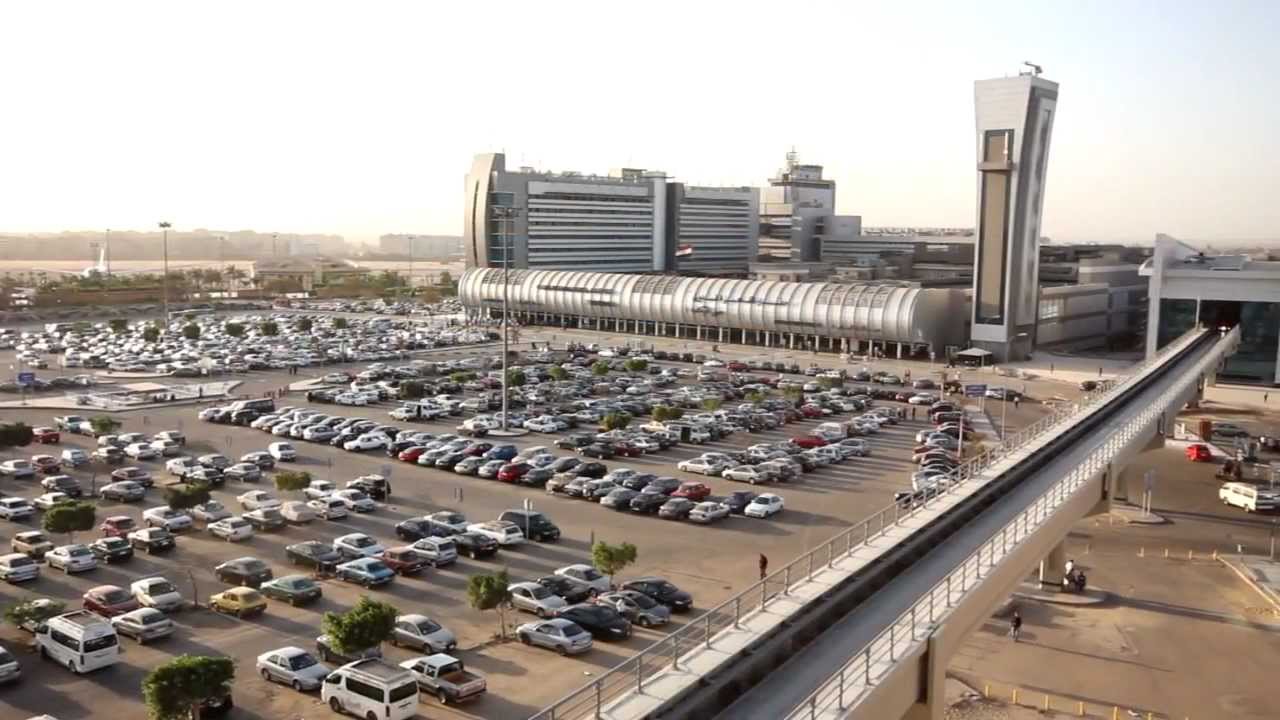 National Falcon is tasked with providing the aviation security screening force for Egypt’s international airports, including Cairo Airport and those in tourist areas like Sharm-el-Sheikh.

A key element in this process, is the training of all personnel in accordance with European Standards.

Restrata is a British-owned outfit headquartered in the UAE, and has regional operations in Iraq and Qatar.

The company will deliver a six-month training programme to National Falcon personnel who have been tasked by the Ministry of Civil Aviation to provide security at airports across Egypt.

Both firms also signed a memorandum of understanding to work together on establishing a training academy that will support their partnership.

Remarking on the contract, Casson said: “The UK and Egypt stand together on the frontline against terrorism and aviation security is a top priority for both our governments.

“We have a strong partnership when it comes to working on aviation security, no more so than in Sharm el-Sheikh where we are working to restart flights as quickly as possible.

“Today’s contract is another example of that partnership and the way we are working together to keep our people safe.”

Restrata’s managing director, Mark Alexander, added: “We will work closely with our colleagues at Olive Group, drawing on our combined deep understanding of airport security and operations, new technology, and aviation regulation.

“We look forward to being able to call on our shared hard won experience gained across a large number of international airports.”