Home Daily Security Briefing Britain will not turn away from the world after Brexit “More... 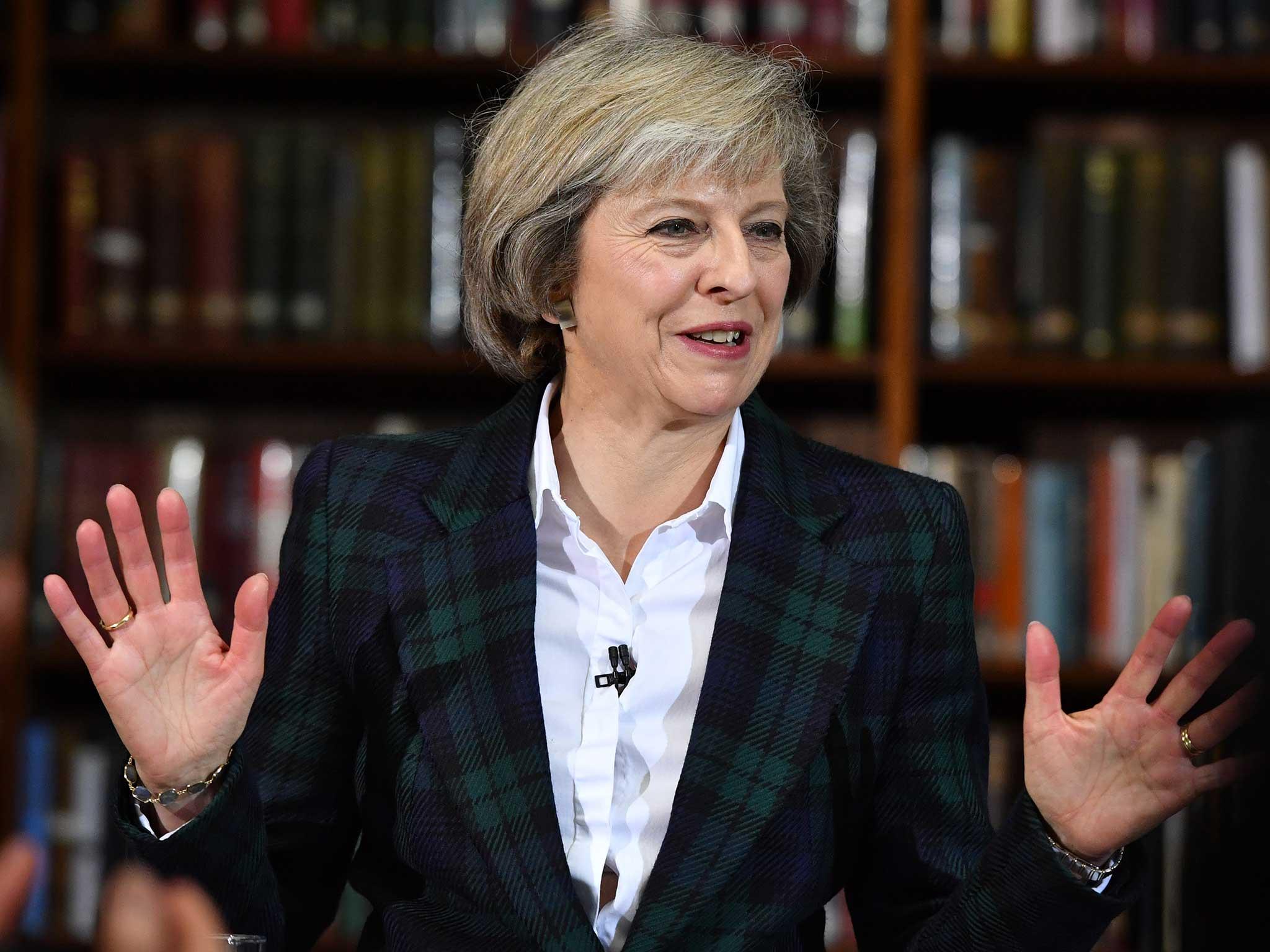 Prime Minister Theresa May said on Tuesday Britain will not turn away from the world after the unexpected Brexit vote and will remain at the heart of international affairs.

“When the British people voted to leave the EU, they did not vote to turn inwards or walk away from any of our partners in the world,” May said in her first address to the United Nations General Assembly.

She said Britain would remain an “outward-facing, global partner at the heart of international efforts to secure peace and prosperity for all our people.”

May also said Britain would increase its security support for Somalia to help fight Al Shabaab militants. A British official said 30 training teams will be deployed with up to 70 troops at a time. (Reporting by Guy Faulconbridge; Editing by Bill Trott)