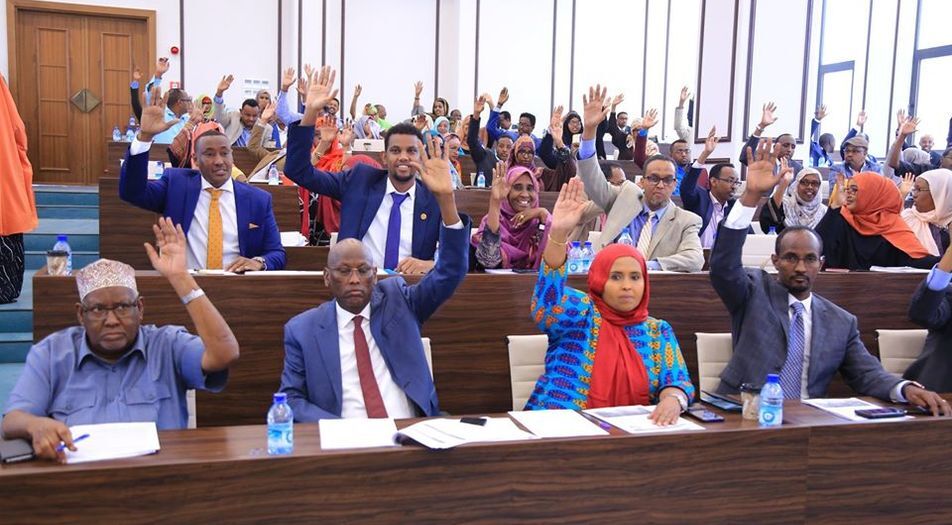 MOGADISHU (HAN) September 26. 2020. Public Diplomacy and Regional Stability Initiatives News. Monitoring Regional Issues. Somalia both houses of the Federal Parliament on Saturday jointly approved the recent political agreement between the FGS and FMS, stipulating the next national voting to be conducted in an indirect election, speaker of parliament Mohamed Mursal Abdirahman announced. 252 MPs from the two houses of the Somali Federal Parliament have finally endorsed the political agreement on the 2020/21 electoral model for somalia.

Somalia has an electoral model. The model is a slight improvement of the 2016 Election Model. Electoral delegates voting for every individual MP increased by 50. Now 101. Electoral constituencies increased from 1 to 2 per FMS. This will pave the way for a free, fair and timely election.