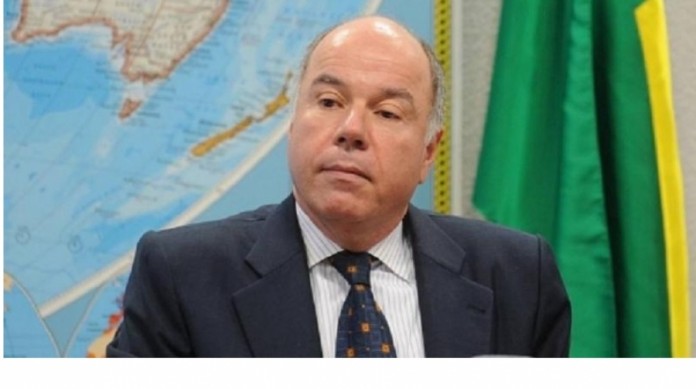 External Relations Minister of Brazil, Mauro Vieira told ENA that his country believes that Ethiopia can make significant contribution to the council if elected to get a non-permanent membership seat.

The minister indicated Ethiopia’s reach experience in peacekeeping missions and its active role for ensuring world peace enable it to play a pivotal role in the council.

Ethiopia was nominated for membership of the council by the 26th AU Summit in January 2016.

According to the minister, Brazil and Ethiopia share the international campaign for the structural change of the UN Security Council to become a participatory international body.

Vieira revealed that he had conferred with Prime Minister Hailemariam Dessalgen and Foreign Minister Tedros Adhanom on the issue.

The minister stated that Brazil is committed to bolster its multifaceted relations with Ethiopia, and support it in agricultural technology in particular.

Brazil is also ready to share its experiences in education and health sectors as well as its inclusive social development program that have proved successful during the past two years in the country, he added.

Vieira said his country, besides government-to-government relation, will encourage Brazilian businesspersons to invest in Ethiopia.

The minister stated that the various discussions held between Ethiopian and Brazilian investors during his visit in the country is the manifestation of Brazil’s government desire to increase the involvement of investors in Ethiopia’s market.

According to the minister, the memorandum of understanding signed between Ethiopia and Brazil last week is a strong foundation for the economic relation of the countries.

Minister Vieira indicated that Brazil is working to create strong relation with the African Union and member countries.