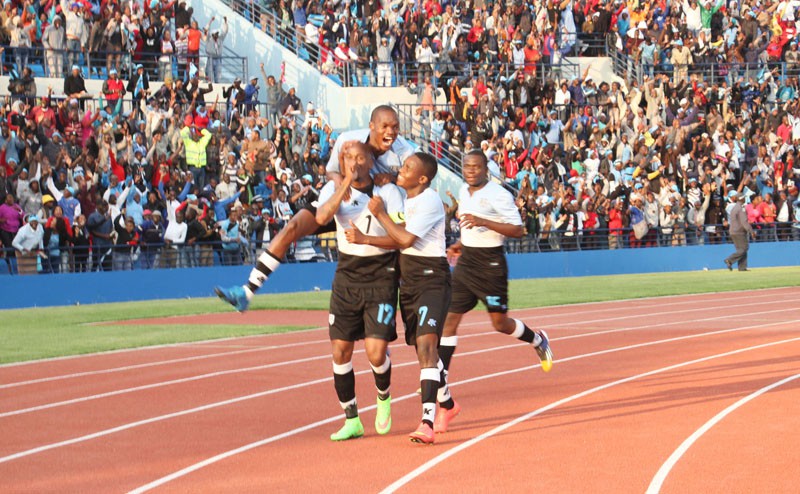 Gaborone (HAN) October 9, 2015 – Geeska Sports. Botswana and Eritrea come face-to-face in a FIFA World Cup qualifier tomorrow afternoon. The Zebras will enter the unknown territory having travelled for three days to the horn of Africa.

A Zebra is by nature a friendly animal, but very aggressive when faced with challenges, therefore the team is expected to behave like the striped animal when they meet their opponents. Since the Red Sea Camels are a closed book to the Zebras technical team, one will hope that in the first 15 minutes, they will sit back, study their opponents and catch them on  counter attacks.

Botswana is ranked 111 while the Red Sea Camels are on 202 spot.

However, it will be suicidal for the Zebras to undermine the hosts. Football has evolved nowadays and FIFA rankings never determine the outcome of any game. Zebras coach, Peter Butler, is also aware of the importance of the encounter. 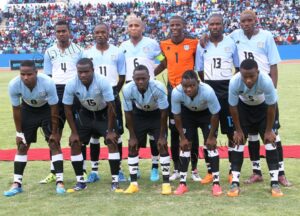 His team is beaming with confidence having gunned down the star studded Burkina Faso in an AFCON qualifier.

It would be critical for the Zebras to deny Red Sea Camels chance to utilise their home ground advantage.  And it is possible for Zebras to shock the hosts given that they have aggressive and hungry players in the likes of Joel Mogorosi, Mogakolodi Ngele, Katlego Keobake, Ofentse Nato, and Kaone Vanderwesthuizen

However, Butler said, despite the long flight the players were ready to die  for the country.

“Epic journey, but we are here and busy preparing, but what I can tell is that moral is very high and the boys are looking forward for the encounter”.

Butler further said he would stick to his usual formation, adding that he would also pick a mix of experience and youth. He said he was happy that Galabgwe Moyana and Vanderwesthuizen were in good shape and there was a high possibility that one of them will be given an opportunity to start the game.

Meanwhile Eritrean football national team, like Botswana,   are in a building process and their coach, Alemseged Efrem, was quoted saying  he was working around the clock to introduce young players and ultimately assemble a team that could be the power house of East Africa.

The Zebras are expected home on Sunday and proceed to Francistown the following day to prepare for their return leg in Francistown on Tuesday evening. dailynews.BW