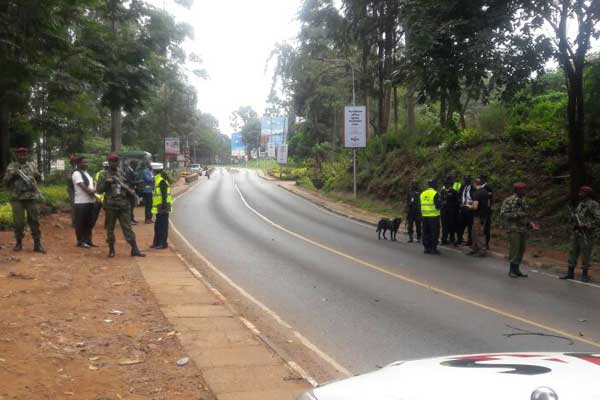 Kenya is on high alert during the Muslim holy month of Ramadan that started earlier this month because Islamic extremists from Somalia have been known to increase attacks during this period. Somalia’s al-Shabab rebels, who are allied to al-Qaida, have carried out several attacks in Kenya that have killed hundreds, saying they are retribution for Kenya deploying troops to Somalia to fight the extremists.