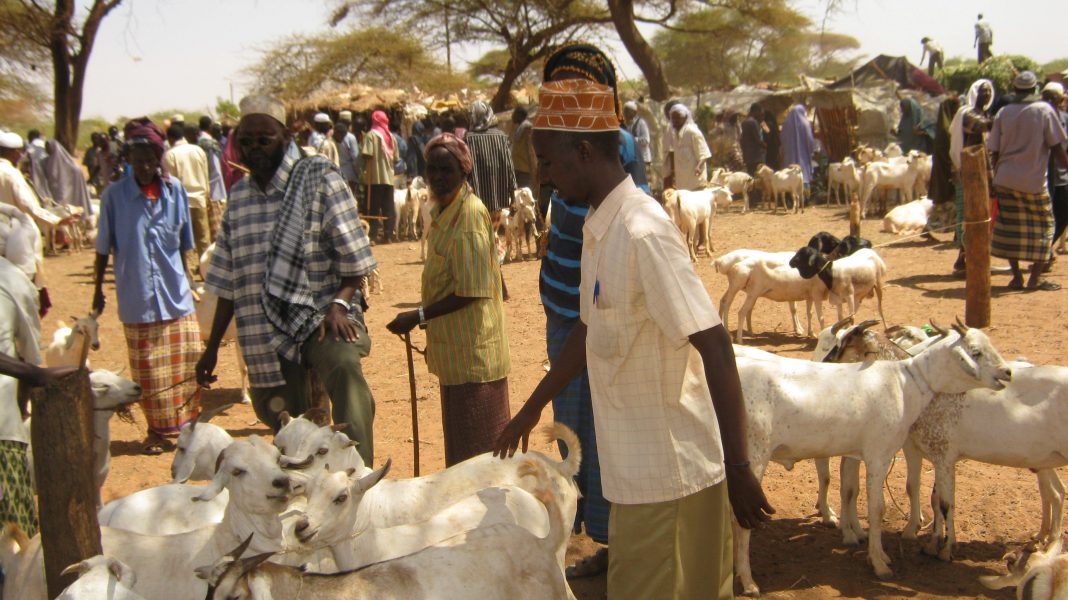 At least two people were killed and two others injured when an explosive device detonated at an open-air livestock market in Somalia’s capital, a local official said.

The device had been planted at a restaurant stand in the market in Mogadishu’s Kaaraan district, commissioner Omary Meyre Ma’ow said by phone. There was no immediate claim of responsibility for the blast. Al-Qaeda-linked militant group al-Shabaab regularly stages attacks in the city.