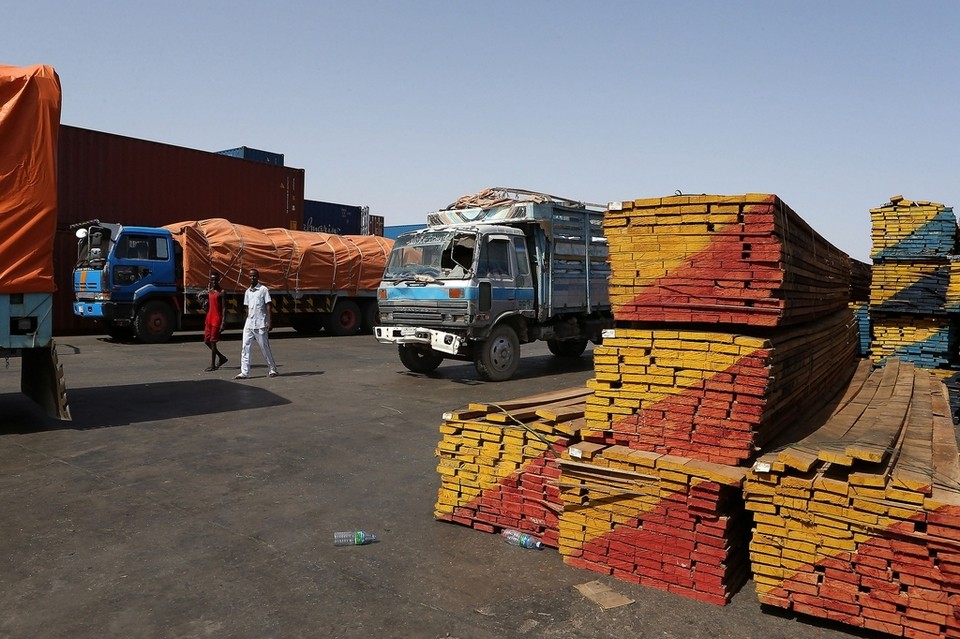 BY: Tesfa Mogese. The Republic of Somaliland has said that it will open the old port of Berbera, which is currently undergoing renovation to be an alternative port for Ethiopian container traffic within a maximum of 16 months period.

Last year, DP world, Dubai’s biggest port developer won a deal to jointly undergo the expansion work for the port of Berbera with Somaliland, at a cost of 442 million dollars.

At time during which the deal was reached, Ethiopia highly welcomed it and wanted to cooperate with Somaliland, a self-declared break away from Somalia bordering Ethiopia to the south east.

“The port is an excellent opportunity for Ethiopia to use for import and export. Because the distance from Berbera port to Addis Ababa is the same as Addis Ababa far-off from Djibouti port. The road, which links Berbera to Addis Ababa, is an advantage,” the minister said.

Though Ethiopia already employed the port, according to him, the volume shuttled is insignificant and it is used for mainly that of food aid import.

According to him, the price of the port will be completive and based on free market in which any Ethiopian business men could choose Berbera or Djibouti port depend on the “economics”.

But, he said Berbera will adjust itself to be competitive to attract container traffic from Ethiopia.

Located 937Km east of Addis Ababa, the Port of Berbera is seen by Addis Ababa as the second nearest port to serve its growing volume of cargo in addition to the congested port of Djibouti. Nearly 98 percent of Ethiopia’s import and export cargo is shuttled via port Djibouti.