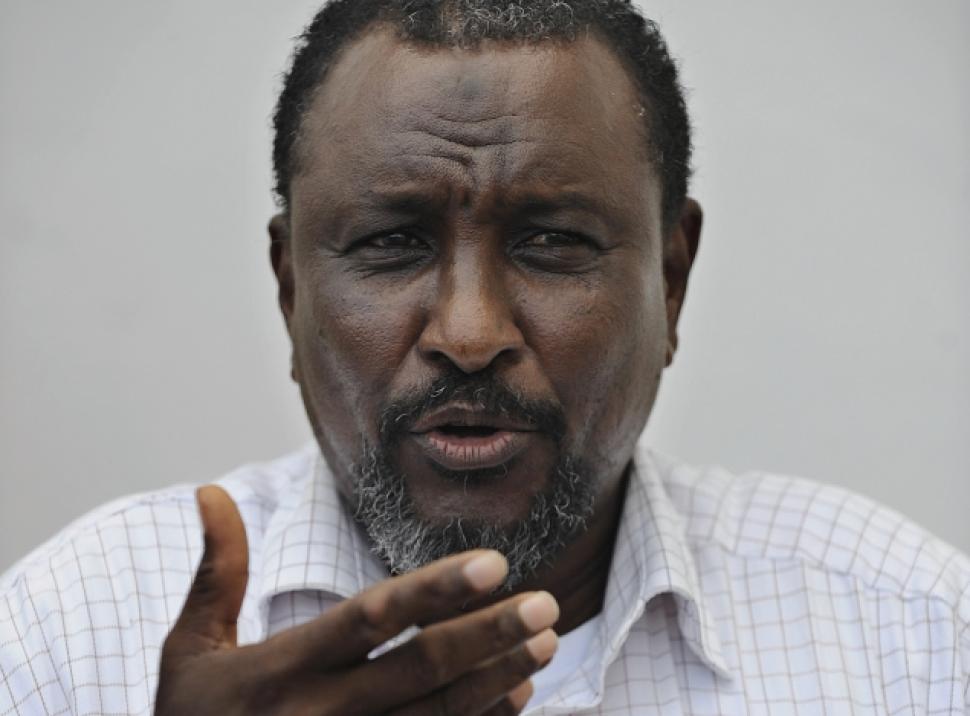 MOGADISHU March 16. 2016. Public Diplomacy & Regional Security News. A former Somali piracy kingpin was sentenced on Monday to 20 years in prison by a Belgian court, after having been lured to the European country in 2013 for a fictitious film project, the Belga news agency reported.

Mohamed Abdi Hassan, known as Afwayne, was suspected of having led the pirates who took hostage the crew of the Belgian ship Pompei in 2009. The United Nations had also named him a major figure in piracy.

Belgian police launched an undercover operation to persuade him that they were planning a movie about his life as a famous pirate. Hassan thought he was flying to Belgium in 2013 to sign up for the film project, but was instead taken into custody upon arrival.

A Belgian court in the northern city of Bruges on Monday sentenced the 58-year-old to 20 years in prison for having hijacked the Pompei off the coast of Somalia, as it had been on its way to South Africa for dredging works. He was also found guilty of torture, Belga wrote.

The Pompei’s 10 crew members were taken hostage for more than 70 days by Somalian pirates, who managed to extort a ransom of about €2m, according to Belga.

Hassan is expected to appeal the ruling, which also orders him to pay €20 000 to the Dutch captain of the Pompei and his family.

Another suspect who was arrested together with Hassan in 2013 was also sentenced on Monday to five years in prison for having played a role in a criminal organisation. Mohamed Moalin-Aden (Tiiceey), 44, was, however, acquitted of the Pompei hijacking, Belga reported.

Piracy has been in decline along the Horn of Africa thanks to international naval patrols.