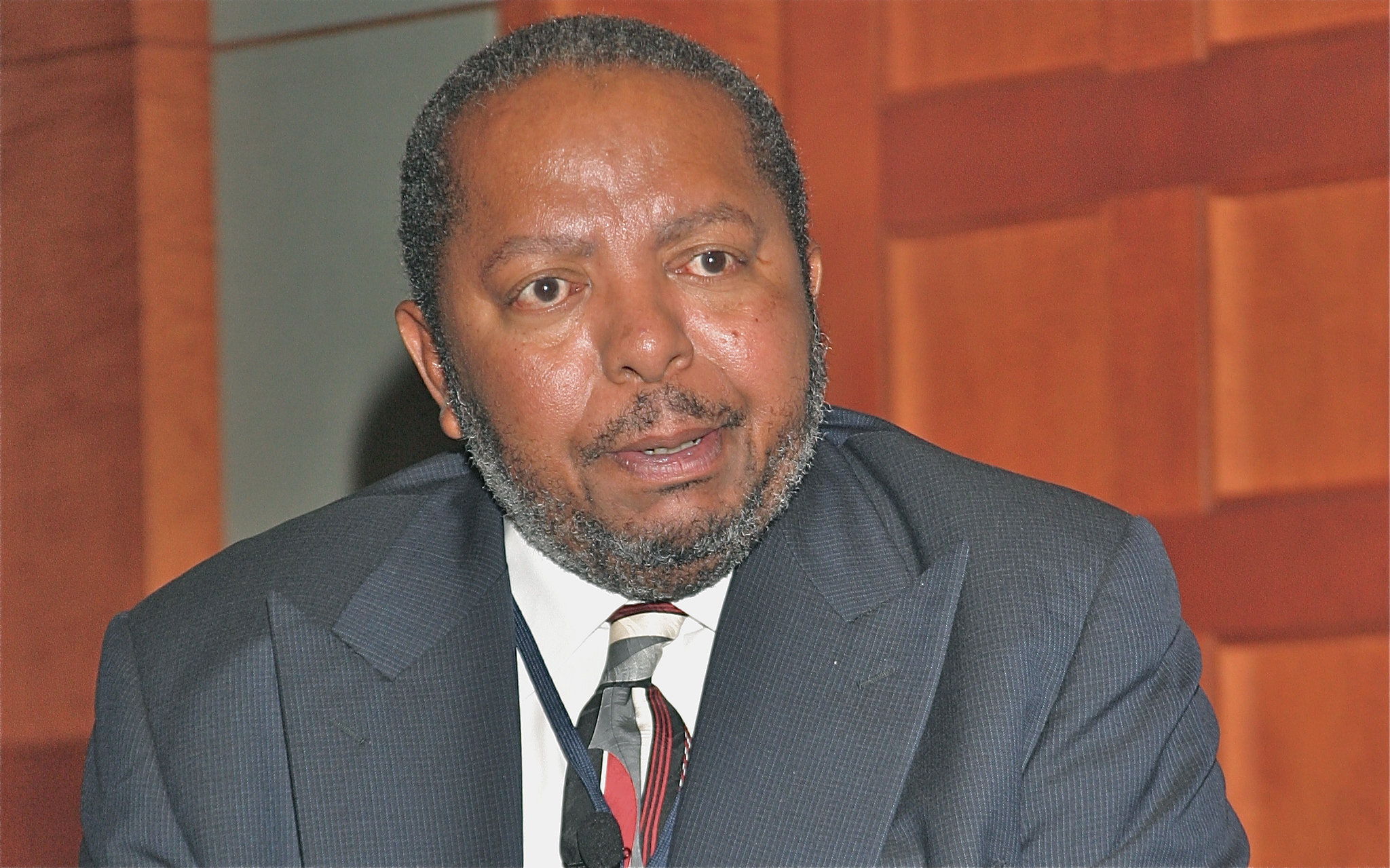 KAMPALA (HAN) May 16.2016. Public Diplomacy & Regional Security News. Commercial banks in Uganda have been cleared to roll out Islamic products following amendments to the law, officials has said.

Islamic finance follows religious principles such as bans on interest payments. Instead it shares the profits or losses that accrue, if any, with clients.

“We are waiting for applications because there is nothing stopping Islamic banking from operation now,” Justine Bagyenda, the Bank of Uganda (BoU) head of supervision, said.

Uganda recently published a new law, the Financial Institutions (Amendment) Act 2016, which provides for the creation of key governance structures such as a Sharia advisory board, which are deemed crucial in upholding Sharia compliance.

This restriction inevitably delayed the smooth operation of Islamic Banking given that it is anchored on financial institutions’ participation in these very sectors.

“In the Islamic banking model, each contract is backed by an underlying asset or investment activity which creates a direct link between financial markets and economic activity,” Ms Bagyenda said.

“The Islamic finance model has thus contributed to the spread of real-asset-based finance principles in many jurisdictions and is regarded as an ideal option for the financing of infrastructure projects” she added.

In addition to the above amendments, the Financial Institutions (Amendment) Act 2016 provides for the institution of key governance structures such as Sharia advisory boards, which are crucial in upholding Sharia compliance.

The history of Islamic banking in Uganda can be traced to 2008 when BoU first received an application from an institution which wanted to operate as an Islamic bank.

At that time the Central Bank of Kenya, the National Bank of Rwanda and Bank of Tanzania had licensed Islamic banking.

Like conventional banking, Islamic banking can only thrive with the existence of an enabling legal and supervisory framework.