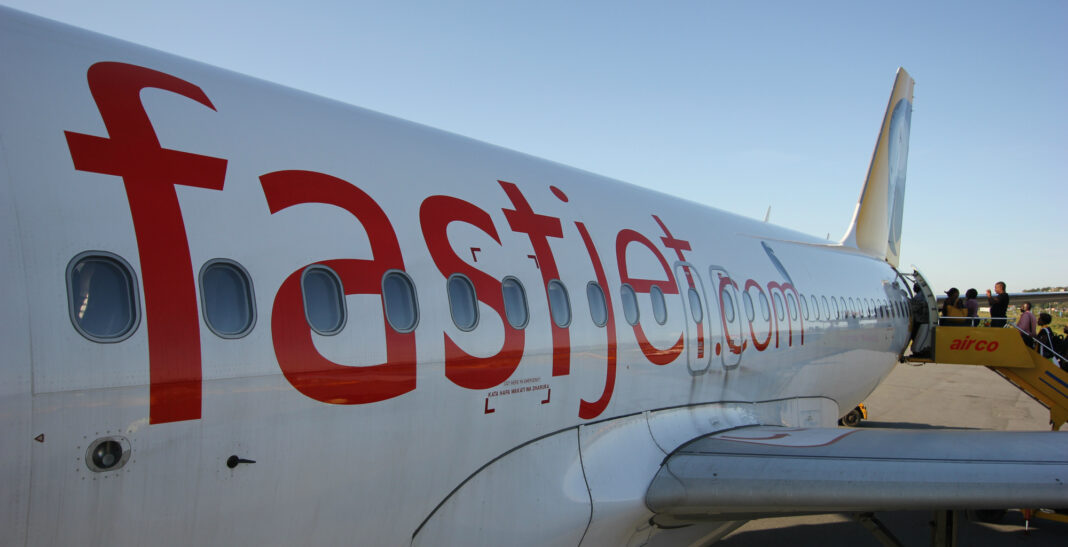 Nairobi (HAN) October 13, 2015. Public diplomacy & Regional Investment/Security News. By: Mugambi Mutegi. The civil aviation sector regulator has denied claims by UK budget airline Fastjet that the carrier has received one of the two licences required to make its comeback into the country.

The airline on Monday announced that it had received an Air Service Licence (ASL) from the Kenya Civil Aviation Authority (KCAA), a first step towards getting full approval for operating local flights.

The London Stock Exchange-listed firm added that it had just one more licence to get — an Air Operator Certificate — from the regulator before officially commencing operations in the country.

“The granting of the Kenya ASL is a major step forward in Fastjet’s plans to become a truly pan-African low-cost airline,” said chief executive Ed Winter in a statement.

The KCAA, however, says it has not yet issued the licence to Fastjet, adding that the earliest the carrier could get a response to its application is early next month through a gazette notice.

Mr Mutia Mwanzia, the authority’s public relations officer, said yesterday the public hearing of Fastjet’s application happened last week and that the licensing committee is set to hand its report to the KCAA board in two weeks for action.

“The KCAA board will meet in the last week of this month. That is when a decision on Fastjet’s application will be made and the verdict issued in the form of a gazette notice,” said Mr Mwanzia told theBusiness Daily in an interview.

The carrier, which exited the local market in June last year after selling its Fly540 stake, applied for the ASL licence two months later but several events have seen the process drag on for 14 months.

These complaints, which the KCAA did not reveal, placed Fastjet’s plans on ice as the authority invited the airline to offer its response to the allegations.

The KCAA in June sought to explain the continued delay, saying the tenure of the authority’s 10-member board had expired and therefore it could not review the application.

The KCAA said the submission would be top on its new board’s agenda when it met for the first time, a meeting whose outcome has handed Fastjet the lifeline it was seeking.

“We are very pleased that the KCAA has recognised the important part that we can play in developing Kenyan aviation,” said Mr Winter.

Fastjet intends to operate global flights to and from Europe, the Middle East, Uganda, Zimbabwe and South Sudan, among other countries, deploying a fleet of up to 34 Airbus A319 aircraft.theeastafrican