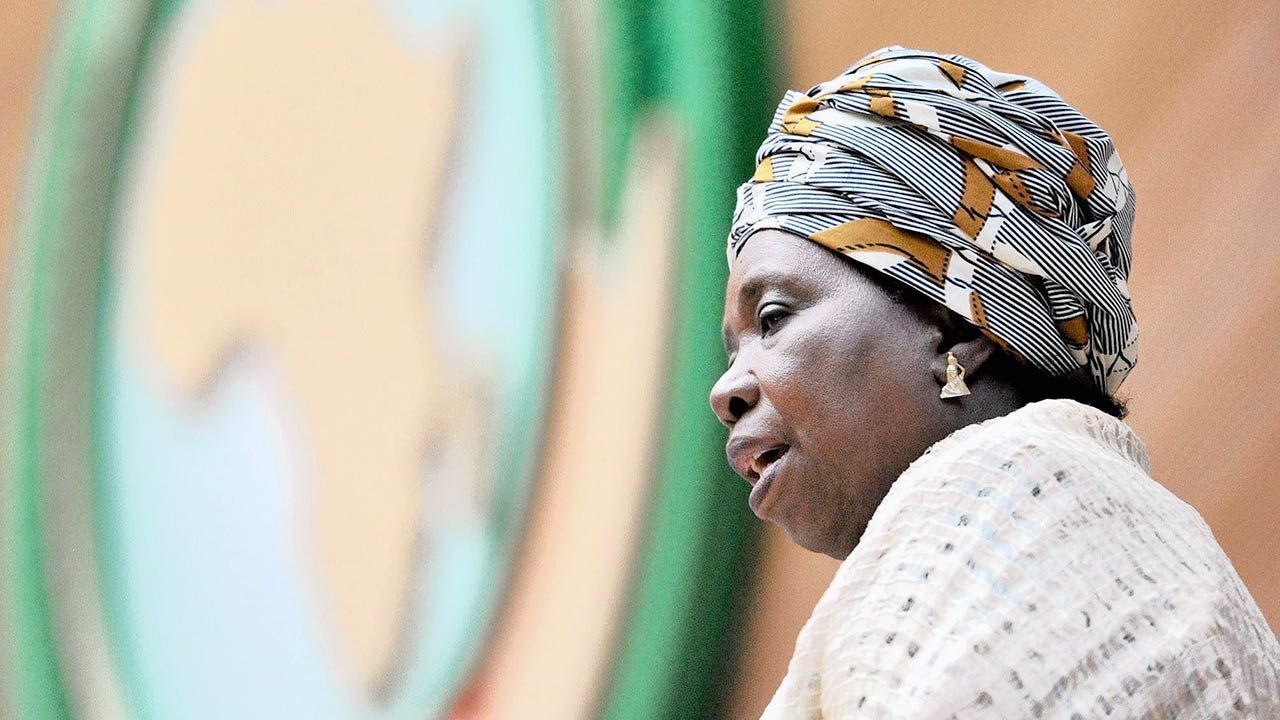 The African Union (AU) has described as “null and void” the rejection of the results of Gambia’s December 1 presidential election by long serving leader Yahya Jammeh.

The rule of law

“The chairperson of the commission strongly urges President Yahya Jammeh to facilitate a peaceful and orderly transition and transfer of power to the new president of The Gambia,” Dr Dlamini-Zuma said.

She called on all parties in The Gambia to “comply with the rule of law” and that the AU’s Peace and Security Council would discuss the matter urgently”.

President Jammeh, in a surprise announcement on state TV Friday evening, called for a rerun of the poll, alleging that the election had been rigged in favour of the opposition and cited irregularities in the counting.

He also said investigations by his party suggested that many of their voters were deliberately discouraged from casting their ballots.

“After a thorough investigation, I have decided to reject the outcome of the recent election,” he said in a statement aired on the Gambia Radio and Television Services.