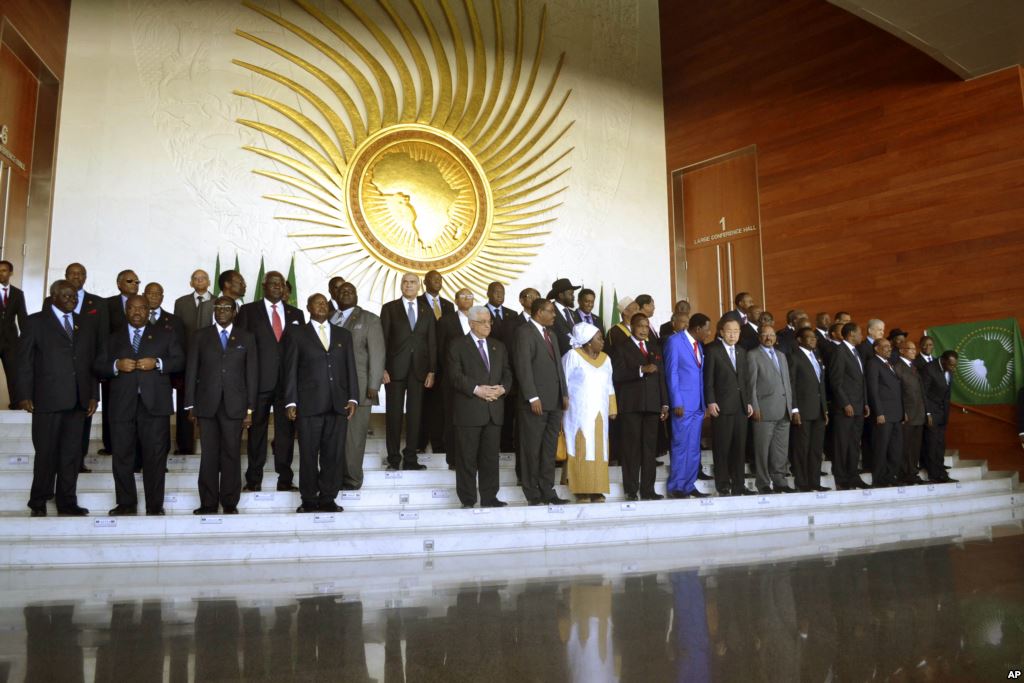 African leaders face the challenge of making the African Union (AU) financially independent by raising the budget needed to finance the continental body.

On the 50th anniversary of the AU in 2013, the leaders vowed to implement measures that would lead to the continental body being financially autonomous but the dream is far from being achieved as countries continue to make late contributions.

Currently, the AU depends on donations from the West and China while the United Nations finances most peacekeeping activities. The continental body wants member states to funding its activities if it must stop depending on external funding.

The AU Commissioner for Economic Affairs, Anthony Mothae Maruping said that if countries commit to financing the AU, the organisation can become more assertive and effective in decision making.

“The AU can move towards self-reliance if there was a commitment by all countries to make it a must to give their contributions and in a timely manner. Heads of State have already made this commitment and what remains is to see it through,” said Mr Maruping.

However, while the commitment has been made, it remains unclear how this goal will be achieved. The AU Commission chairperson Dr Nkosazana Dlamini-Zuma has appealed to heads of state to make decisions during the 27th AU Summit in Kigali.

Amine Idriss Adoum, the Director and Chief Administration & Human Resources Officer – African Union Commission said the AU approved budget for 2017 is $782 million, and about $200 million of it will come from member states contributions, which remains low.

Resources for the 2017 budget will be sourced in what the AU calls “alternative sources of funding” which will mainly come from the member states.

Seventeen per cent of the total budget will go to staff while 34 per cent will go to operations and the rest on programmes and support.

According to Mr Adoum, the continental body has tremendously cut down on its expenditure on staff.

He said, 2016 saw a slight improvement in state contributions but majority of the 54 member states fulfil their obligations in the 3rd quarter, a thing he said hampers the effectiveness of the organisation.