Home Daily Security Briefing WHY THE AU NEEDS THE SUPPORT OF GULF NATIONS TO SUSTAIN ITS... 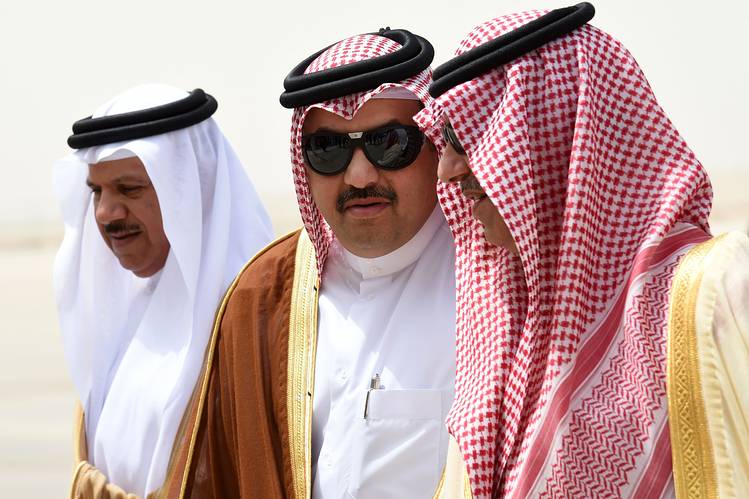 ADDIS ABABA (HAN) June 3.2016. Public Diplomacy & Regional Security News. African Union (AU) troops working to keep the peace in Somalia have turned to the gulf nations to provide them with economic support in their ongoing fight against the current biggest security threat in East Africa – al-Shabaab. Francisco Madeira, Head of the African Union Mission in Somalia (AMISOM), laments that the peacekeeping mission is in dire need of funding, after the European Union (EU) cut its usual financial support to AMISOM.

Speaking to the media in Nairobi, Kenya yesterday, Madeira went on to explain that the funds were necessary to boost the morale of the troops assigned to the conflict-ridden region, especially in view of the upcoming elections. To ensure that Somalia and its environs experience a reasonable level of security, the troops need the provision of a sufficient amount of equipment necessary to carry out their jobs, while also making enough to send home. 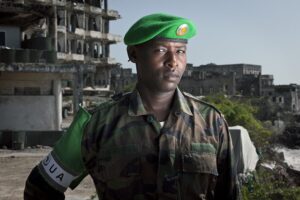 This has become increasingly difficult to maintain. At the beginning of the year, the EUimplemented its decision to cut its funding to AMISOM troops by 20 percent, and this happened at a time when the mission was losing soldiers to attacks from the deadly insurgents. On Wednesday, Turkey’s president, Recep Tayyip Erdogan, commented that the EU’s decision is a big mistake, while speaking in Uganda on his visit.

The latest of the al-Shabaab attacks occurred two days ago when a hotel was attacked in Somalia’s capital, Mogadishu. The AU’s Madeira is therefore appealing to parties with the capacity to assist the mission to help in salvaging the situation in Somalia, in order to continue their ten-year fight against al-Shabaab.

Meanwhile, the Somali government, as well as the international community have routinelyaccused some top members of the gulf nations including Iran, Syria, and Saudi Arabia of supporting al-Shabaab’s deadly quest in the region with financial aid and weapons, just as they have been accused of funding terrorism in general.

However, in recent times, the governments of these gulf nations have continued to show a commitment to ending terrorism globally through collaborative efforts. Judging by this, AMISOM may have gone to the right place to ask for support.