Home frontpage AU must perform radical surgery on S.Sudan… or leave it alone 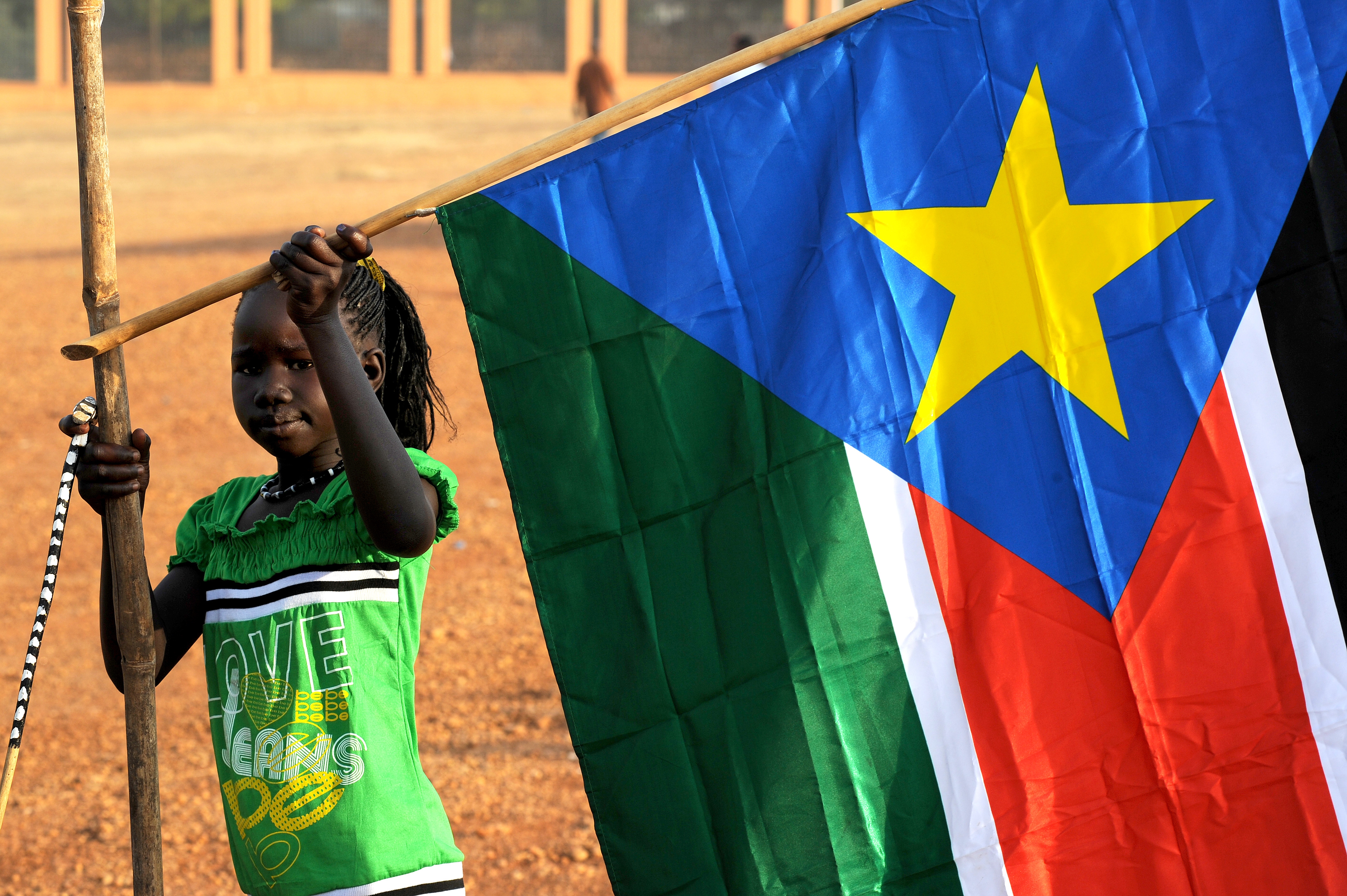 By Joachim Buwembo. If the African Union had been a physician, s/he would be notorious for prescribing half doses that lead to drug resistance for stubborn infections.

One such infection is right now afflicting the youngest Patient Africa, South Sudan. And the well-meaning AU as usual is throwing a few antibiotic capsules and a handful of painkillers at the problem.

Yet everybody knows that the problem is acute and needs major surgery, with the patient under total anaesthesia for 24 hours. The community of African nations has always wished South Sudan well.

Most contributed what they could, with the neighbours contributing most, to enable the birth of Africa’s 54thstate.

Now the AU wants to deploy a peace force. Yet everybody involved in those plans knows that the problems that that cause the South Sudanese to slaughter themselves like frenzied maniacs will not be solved by the peacekeeping force alone.

The peace force will only postpone the slaughter, unless the plan is to keep the AU force in Sudan forever.

Which would be okay, but the infection would still be there in the blood. The only solution is to deal with the politics.

And the politics will not be improved as long as a South Sudanese, whether Dinka or Nuer or someone from any of the numerous tribes, is occupying that magical seat called the presidency.

The AU should therefore take away the independence of South Sudan for at least 10 years, administer the country for that period while preparing them for self-rule.

It has happened before. External powers have sent administrators to prepare nations for the next dispensation like Chris Patten in Hong Kong and Christopher Soames in Zimbabwe.

So what would make South Sudan so special that they cannot submit to a continental administration as they prepare for mature self-rule?

It would be reckless misuse of resources for the AU to send a force into South Sudan without simultaneously taking charge of the administration of the country. It would be like a banker lending money to a notorious gambler for a serious development project and not appointing the management for the project.

I think African taxpayers should not allow the AU to send a single soldier to South Sudan unless the AU also takes over the administration.