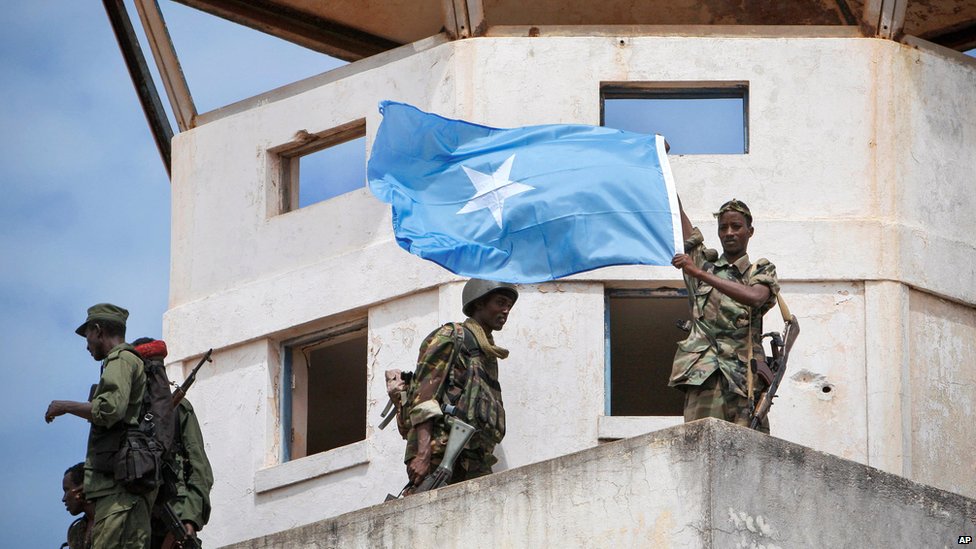 “Our AU forces, together with SNA, took control of Abdalla Birole location. The militants fled the area and there were no casualties during the operation from our side,” AU Mission in Somalia (AMISOM) Force Spokesman Joe Kibet told Xinhua by phone.