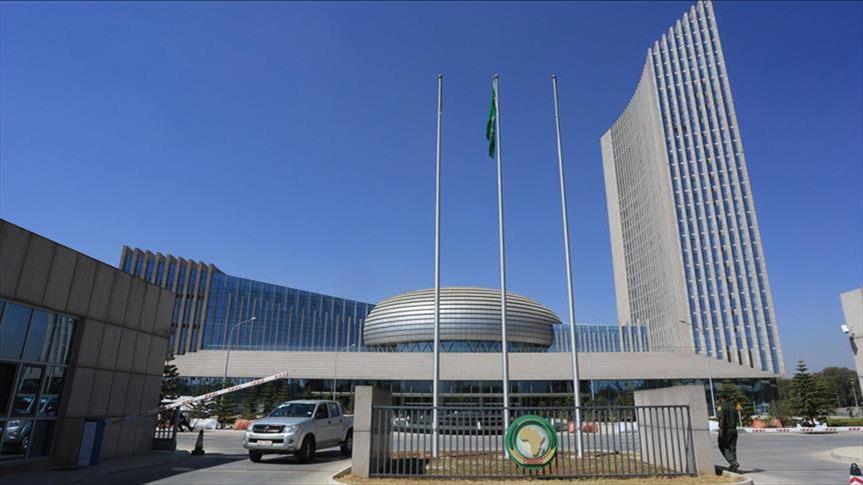 The African Union (AU) has called for intensified mediation efforts, saying conflicts it has sought to resolve have continued to grow and become more complex.

AU Commissioner for Peace and Security Smail Chergui made the remarks while speaking at the opening of a three-day seminar on the operationalisation of the AU Mediation Support Unit in Addis Ababa Tuesday.

“A host of emerging threats to peace and security now influence conflict dynamics and complicate mediation efforts, such as the proliferation of illicit arms, human and drug trafficking, money laundering, as well as natural resources exploitation and climate change,” noted the commissioner.

“What complicates matters further is the fact that players in a conflict are no longer limited to defined political factions and armed groups with a political agenda, but have exceeded those to rogue elements to which violent conflict represents both the means and ends, such as terrorists and warlords,” Mr Chergui said.

The commissioner underlined the need to strengthen the mediation efforts of the AU by setting up an African Union Mediation Support Unit (AU-MSU).

“The main objectives of the unit is to ensure a systematic approach whereby the experiences and lessons learned in AU mediation efforts serve as a basis for formulating guidance and principles to strengthen the work of current mediators and facilitators as well as contribute to the elaboration of a template to support future and potential mediators and facilitators,” he said.

Mr Chergui added that the unit will also help “build internal capacity for mediation and to collaborate with members states, the United Nations, the International Community as well as civil society and research institutes.”

AU mediation efforts so far include active involvement in mediation efforts in Madagascar, mediation and transition in Guinea, the Somali peace and reconciliation process, the AU High-Level Panel on Sudan, the peace process in the Central African Republic and conflict management efforts in Libya.