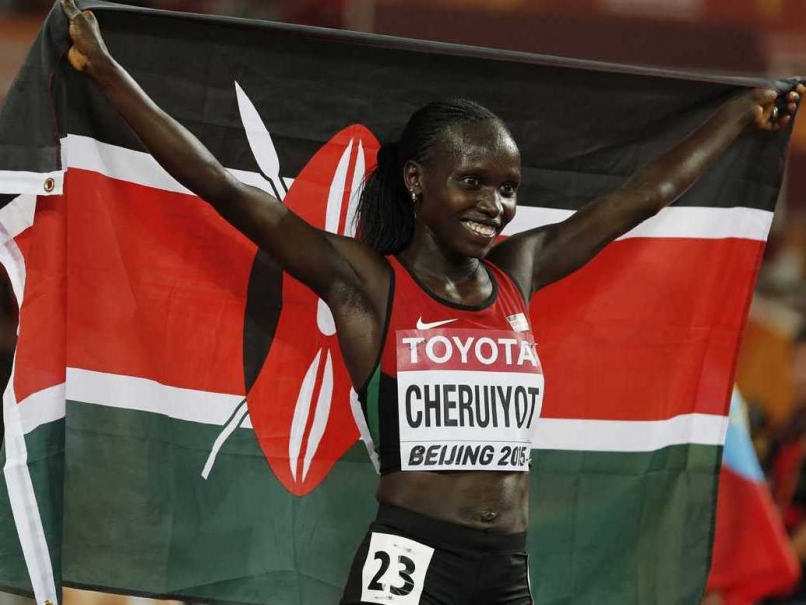 US-based Kipyego, who won the 2012 Olympics silver, admitted she managed a below-par performance at the Kipchoge Keino Stadium in this athletics-mad North Rift Valley town, some 350km north west of the east African nation’s capital Nairobi.

“Today wasn’t the best for me. Obviously, I wanted to make the team to Rio, but I was not physically there. I don’t know what happened, and I am disappointed,” said the 30-year-old nursing graduate from Texas Tech.

“I just have to change direction and redirect my energies to something else, most likely to the roads and keep working hard,” she said.

“I am so happy for the win and I am looking forward to Rio. It will be competitive but I leave everything to God.

“I can’t say I will win Olympic gold, even though it is the most important medal missing from my collection, but I will prepare well.

“There is still time to train and I leave everything in the hands of God. Everybody is in good shape. We will plan with Betsy (Saina) and Alice (Aprot),” she said.