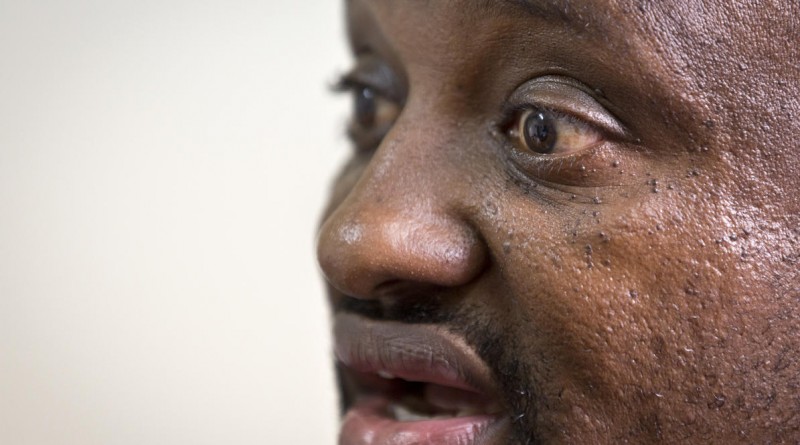 The International Association of Athletics Federations (IAAF) in February suspended Mwangi for six months for subverting the anti-doping control process in Kenya after two drugs cheats accused him of asking for 25,000 U.S. dollars each so as to have their bans reduced.

By scrapping the post of the CEO, Athletics Kenya has technically done away with Mwangi because even if he were to be found innocent, there is no office that he will lay claim to.

“Should matters turn out in his favour and he is found not guilty, Okeyo will resume his position,” Bosire said.

The assembly furthermore confirmed Jackson Tuwei, who was serving in an acting capacity, as AK president after Kiplagat said he does not desire any more to serve the association.