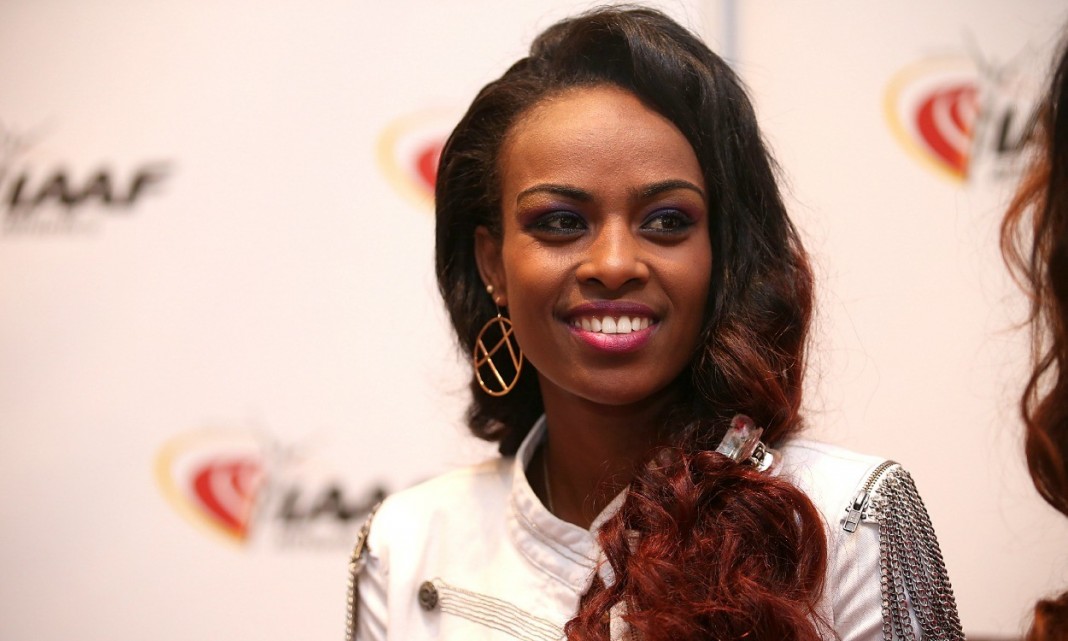 Oregon (HAN) March 21. 2016. Public Diplomacy & Regional Security News. By Gene Cherry. Ethiopia, one of five countries under the watchful eye of the IAAF over concern for their drug-testing systems, dominated the long races to finish second at the world indoor championships that ended on Sunday.

Led by world record holder Genzeba Dibaba, the African nation swept the top two spots in the women’s 3,000 metres and claimed gold in the men’s 3,000m on Sunday.

The strong showing came a day after Ethiopian-born athletes took the first four places in the women’s 1,500m.

“I think it is the altitude and hard training,” Dibaba told Reuters when asked why Ethiopian men and women are so impressive in the distance events.

Ethiopia, Kenya, Morocco, Ukraine and Belarus have been identified by IAAF president Sebastian Coe as countries in need of “critical care” because of their drug-test systems.

“Ethiopia and Morocco — as a matter of urgency — need a robust testing program put in place,” Coe said.

“Kenya, Ukraine and Belarus need to get compliant by the end of the year.”

The countries are in no immediate danger of being banned from athletics and missing the Olympics, Coe said.

But six Ethiopian athletes are being investigated for doping, officials have said.

“Doping is not good news for athletes,” said Dibaba, who outran countrywoman Meseret Defar for the 3,000m title.

Yomif Kejelcha gave Ethiopia their other gold of the day, defeating American Ryan Hill and Kenyan Augustine Choge in the men’s 3,000m.

“It is so sad that people use that,” Hassan said of the Ethiopian doping problem.

Kenya, usually a powerhouse in the middle distance race, won only two medals in the championships.

“They really need to pull up their socks so the corruption will be killed forever,” he told Reuters.

More than 40 Kenyan athletes including top marathoner Rita Jeptoo have been banned for doping in the past three years and three athletics officials have been suspended over corruption allegations.

“It’s a fairly corrupt time to be in the sport because of everything that is going on but I can only control what I can do,” said British runner Tom Farrell. (Editing by Mark Lamport-Stokes)