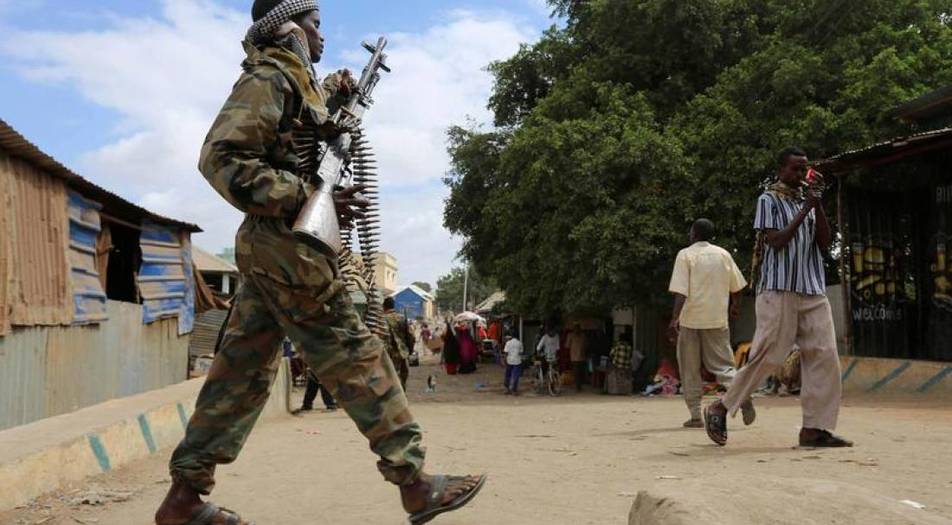 The attack happened Saturday evening, According to witnesses.

Victim who was identified as Saed Jama’ Kulan was shot dead in Abu-Hureira mosque few minutes after dusk prayer.

One of the witnesses who spoke to the media said young man armed with pistol has accosted the victim and started shooting him at close range inside the mosque.

The assailant managed to escape from the scene before the security forces arrived.

No group has claimed the responsibility for the attack and it is yet unclear the motive of murder.

Galkayo, a town in Mudug region is divided into parts, South which under the control of Galmudug state and north which is administered by Puntland state.