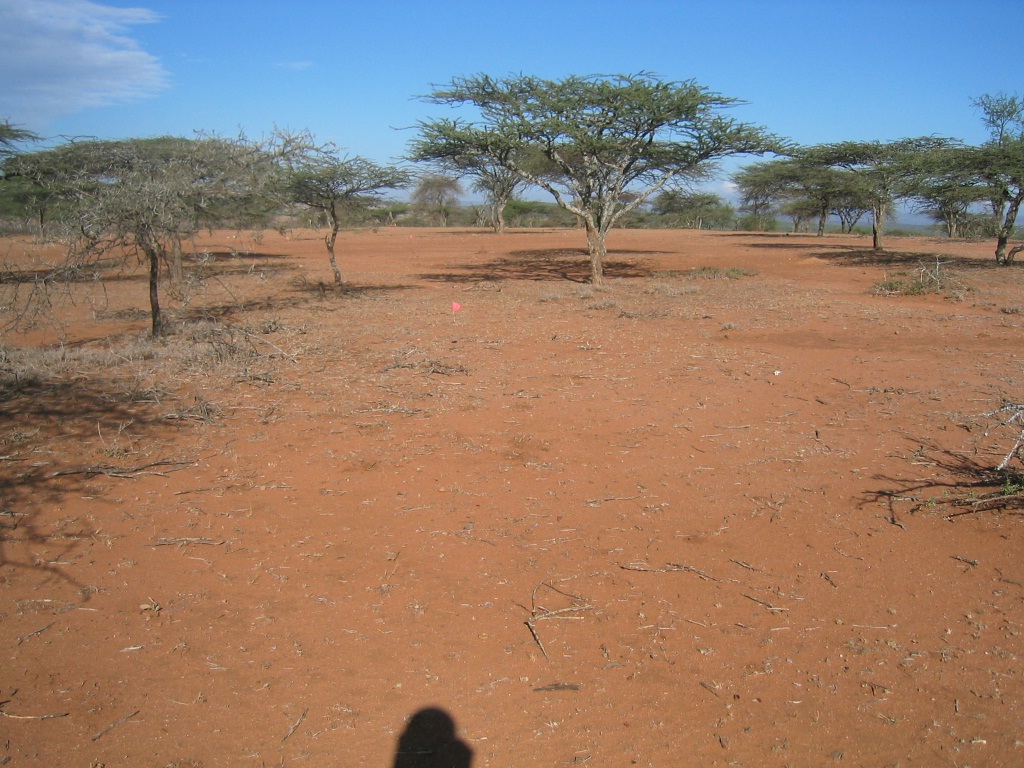 KINNA (HAN) June 24.2016. Public Diplomacy & Regional Security News. By Anthony Langat. In 2011, Aden Boru, a Borana pastoralist in northeast Kenya, lost 12 of his 60 cows to drought. Herders in other parts of the province were unluckier still, and lost their entire herd.

“It feels terrible when even a single cow dies but to lose all your animals means you are nothing,” said Boru.

Arid Isiolo County is battling increasingly frequent and longer droughts, which can wipe out communities’ entire herds. That poses serious challenges for a region where pastoralism is the main source of income.

But loss of livestock among the Borana – who own land communally – is now being reduced, thanks to the reintroduction of a centuries old but abandoned traditional grazing management system, said Ibrahim Jarso, who works in Kinna – Boru’s home village – for the Adaptation Consortium, an initiative funded by the U.K. Department for International Development that aims to support climate change adaptation in Kenya.

Before Kenya’s independence in 1963, the Borana organised their grazing land in “Dedha” units, managed by a council of elders that worked to maintain social and political order in the group, and to resolve resource disputes among herders.

When told by herders that a pasture at a given grazing area was depleting, for example, the Dedha council would summon fellow elders to decide whether to move animals to the next grazing area, and what water sources the livestock should drink from.

This system ensured that the community had enough pasture and water to withstand droughts, Jarso said.

When the country became independent in 1963, however, the Kenyan government refused to acknowledge the Dedha councils, and instead used police to manage resource disputes, he added.

With the authority of the councils waning, Boru and fellow farmers were free to take their livestock wherever they pleased. The result was often pastures and water depleted before the end of the dry season, he said.

By about 1970, the Dedha system had largely disappeared, Jarso estimated.

But in 2011, after a series of consultations enabled by the Adaptation Consortium aimed at building resilience to climate shocks, members of the Borana group decided to reintroduce Dedhas to manage grazing areas and water points.

At first, not all Kinna residents welcomed the return of the Dedha and its rules, Jarso said. But their skepticism dissipated as they saw the system’s benefits, he said.

“Cases of non-compliance by Kinna locals with the Dedha are isolated,” he said. “If you don’t comply with community decisions you may not get protection for your livestock.”

Since the Dedhas were reinstated, pastoralists in Kinna have not reported any livestock losses due to drought, Jarso said.

The Kinna Dedha council has divided its grazing fields into three areas – one for the wet season (March-May), one for the dry season (May-October), and one to tap in periods of heavy drought (if there is a lack of rainfall for two consecutive wet seasons).

In 2014, the Dedha council, with support from the Adaptation Consortium, even installed a water storage dam as a backup in case all other water options are exhausted – though Kinna residents have not yet had to use it.

According to Jadhan Waqo, a 78-year-old community leader, “herdsmen from [the counties of] Wajir, Mandera and Garissa come all the way to our land and graze their livestock without even asking us.”

He recently received a phone call from a Kinna resident informing him of Somali herdsmen crossing into Kinna from Wajir County with hundreds of camels.

“The pasture they use is what we have set aside for our livestock to feed on when the drought comes,” Waqo complained. “Yet when we report the matter to the District Officer we are told this is a free country and they are free to graze here.”

Resource conflicts between communities in Kenya’s Eastern and North Eastern provinces are common. Isiolo County, however, is in the process of passing legislation that will officially recognise the authority of Dedha councils, after lobbying from the councils and non-governmental organisations that support them.

“Once the legislation passes we hope that we’ll legally be able to protect our pastures from encroaching communities,” Waqo said.